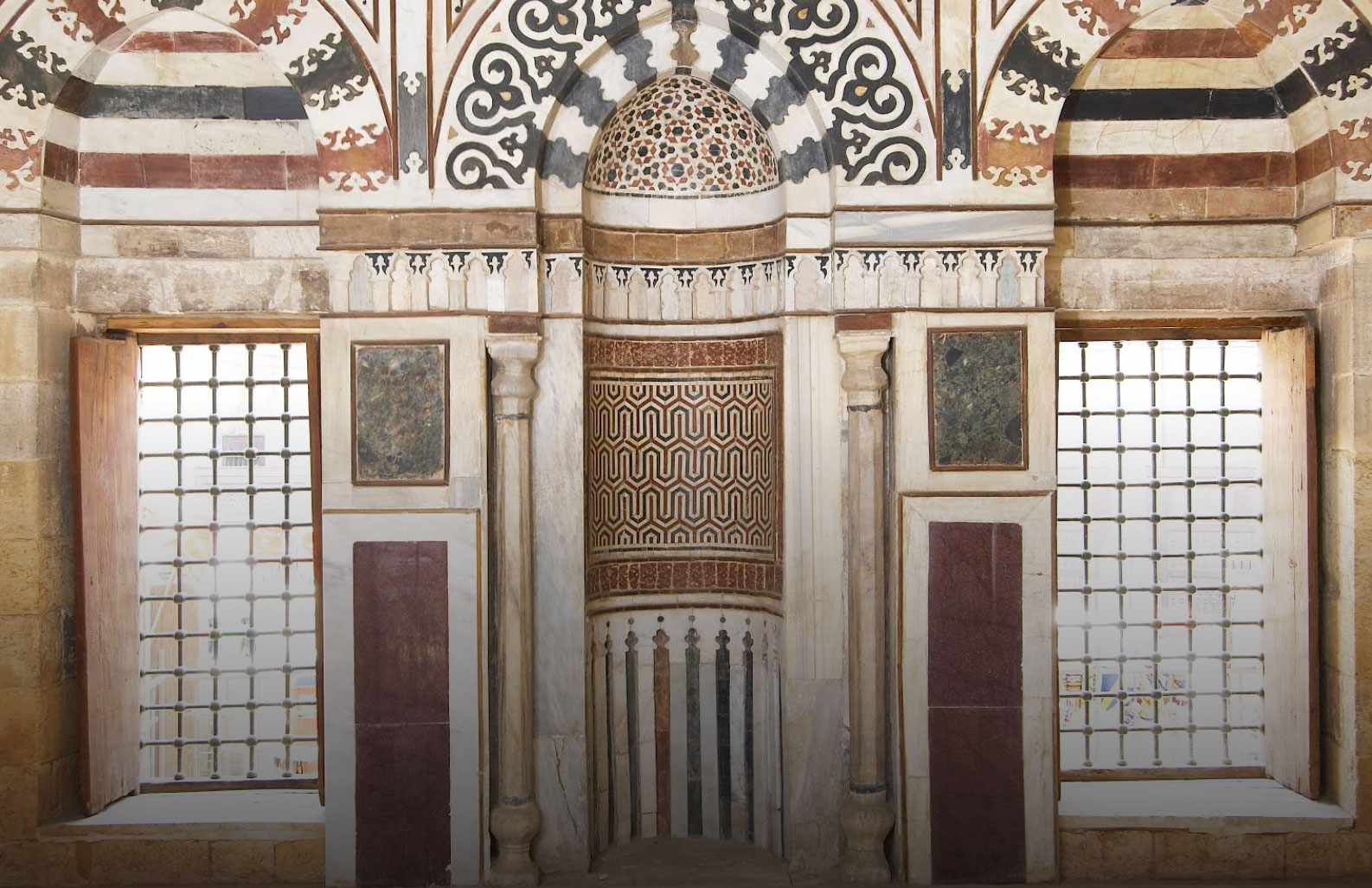 Google Arts & Culture is shining a light on Egypt’s historic sites with a set of online tours that walk visitors through the country’s most important archaeological finds.

Four key locations have been turned into digital walkthroughs, each of which tells the story behind some of the more fascinating finds. Amateur Egyptologists can choose between the Roman Villa of the Birds, the Jewish Basatin Cemetery, the 3,000-year-old tomb of Menna, or the 14th century Aslam al-Silahdar mosque.

Part of the site’s emphasis is one the work – both historic and ongoing – that’s been done to preserve many of these sites. Aslam al-Silahdar mosque has had many of its structural and decorative elements, such as its coloured marble walls, restored. Portions of the Villa of the Birds’ walls have been reconstructed in limestone using traditional Roman techniques.

And if taking digital footsteps over ancient mosaics isn’t immersive enough, the website also includes stories and videos which delve further into some of Egypt’s recent finds and the archaeologists behind them. Visitors can also use Google Street View to stand at the base of Cairo’s Grand Pyramids. 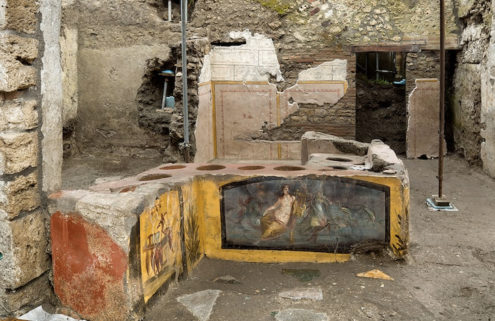 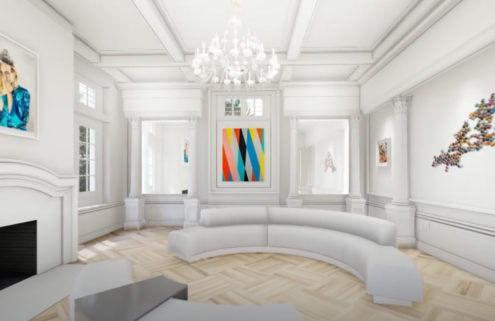