Property I by Jo Webber

Gilded Age glamour comes alive inside this coastal apartment in the south of France’s Côte d’Azur.

Château D’Azur was built for the eccentric American cosmetics millionaire E Virgil Neal in 1932 by Parisian architects Argentino and Gaujoin, and it’s lurid with Gatsby-esque decadence and folly.

Inspired by the 16th-century castle at Azay-le-Rideau in the Loire Valley, traditional French and Italianate influences combine with Art Deco features of the time inside the historic building. Rooms are vibrant with frescoes, paintings, marble and gilded mouldings.

The Nice property has been divided up into several apartments, and this 310 sq m bolthole is in the mansion’s former reception rooms comprises a triple living room, kitchenette and bedroom.

It’s on the market via Espaces Atypique for €1.38m, and an original fireplace and floorboards have been retained in the hillside home. Windows peek out towards downtown Nice and Monaco –10 and 15 minutes drive away respectively – as well as the sea.

5 ski chalets and mountain homes on the market right now 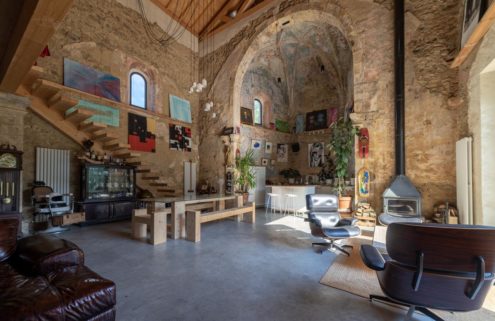 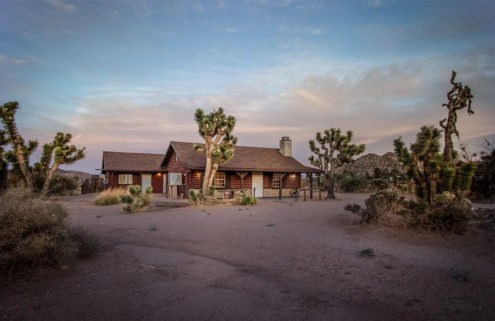 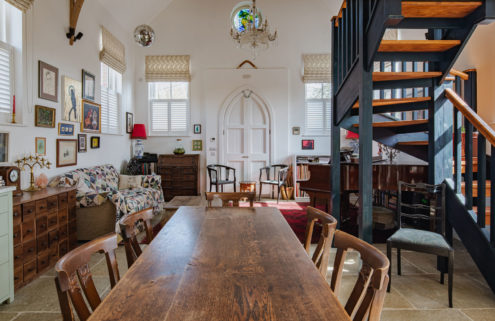 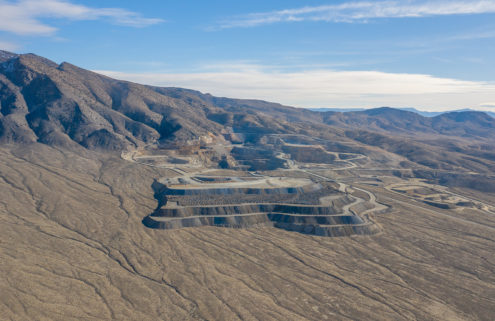