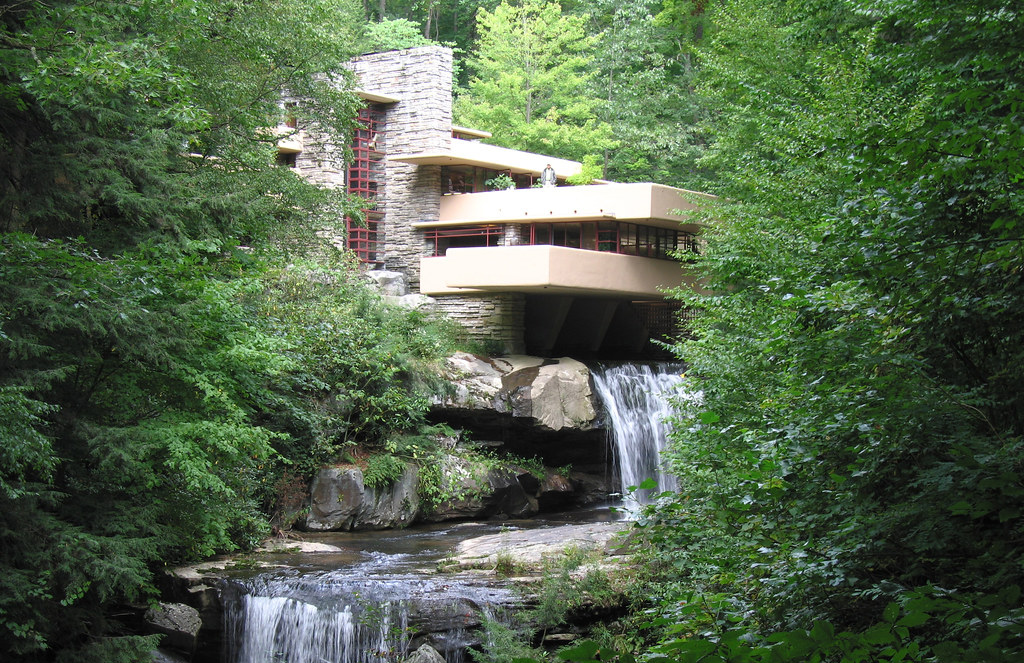 The structures are the only pieces of modern architecture in the US now recognised by the organisation, which also chose Wright’s Frederick C Robie House, Hollyhock House, Herbert and Katherine Jacobs House, Taliesin, Taliesin West and Unity Temple. Some 50 years of the architect’s career is represented by the buildings.

Their addition is thanks to more than a decade of lobbying by The Frank Lloyd Wright Building Conservancy, which selected the eight sites from over 400 remaining works by the architect. The organisation’s executive director, Barbara Gordon, has described their recognition as a way to ‘reconfirm how important Frank Lloyd Wright was to the development of modern architecture around the world’.

The buildings are in good company, joining the likes of the Sydney Opera House and Taj Mahal.

Read next: Take a neo-Brutalist tour of Melbourne 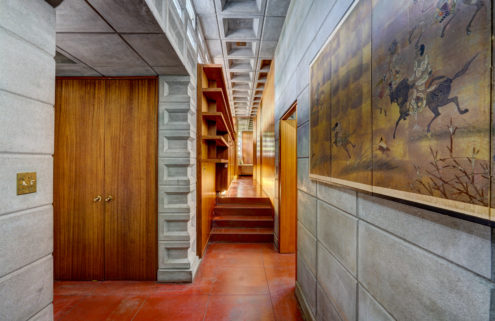 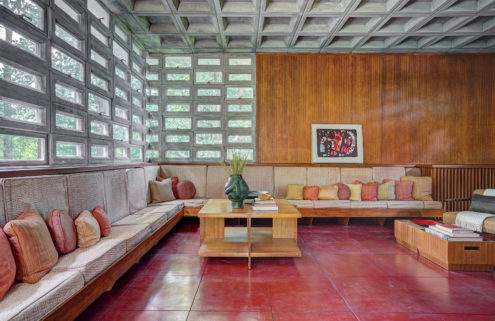 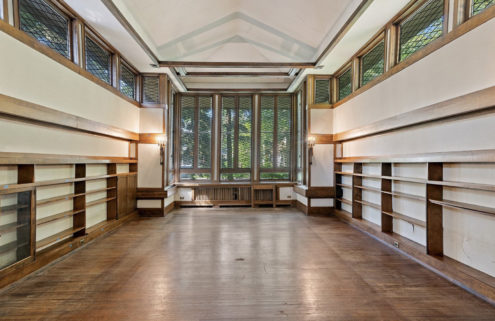 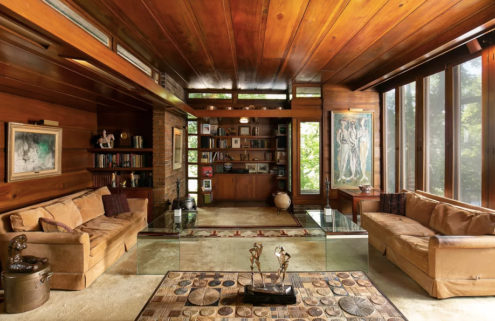