Furniture is inspired by the building’s architectural forms

Robert Mallet-Steven’s Villa Cavrois has been filled with pieces designed by Muller Van Severen, including a sofa inspired by the Modernist mansion.

The Belgian duo’s new ALLTUBES series – made from metal pipes that have been bent and stacked together – is on display as part of the show, alongside a set of bent wire loungers and Muller Van Severen’s Sofa Cavrois. This piece was made as a direct response to the 88-year-old villa, featuring a pair of seats placed alongside yet apart from one another.

‘The difference here in this exhibition is that the landscape already existed,’ the pair told The Spaces. ‘So it became a dialogue. It’s not a blank sheet on which you start drawing. There is a history, a materiality, a personality, that we have entered into a dialogue with.’

‘We didn’t want to be too apparent nor disappear into the architecture. Finding that balance was very important in this project. It happened very naturally.’

Villa Cavrois, which is considered one of France’s most striking pieces of Modernist residential architecture, has experienced a rocky history. Having survived German occupation and the threat of demolition, the home was completely restored and reopened to the public in 2015. Where possible, original furniture and lighting were reproduced, and marble, wood and metalwork restored.

‘It is a period in the history of design and architecture that has always appealed to us,’ says the design duo. ‘You feel in this house that the architect has a love for materials and details. That love for making things is very important, nothing is thoughtless, but it still comes across as honest and spontaneous, the directness is interesting.’

‘The Design! Muller Van Severen at Villa Cavrois’ runs from 16 June to 31 October 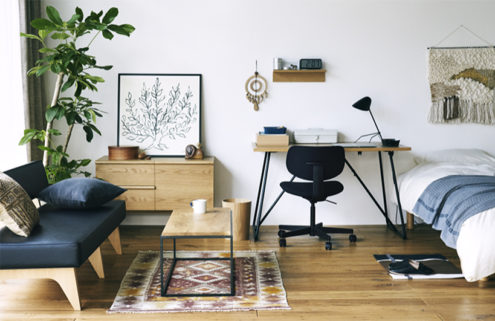 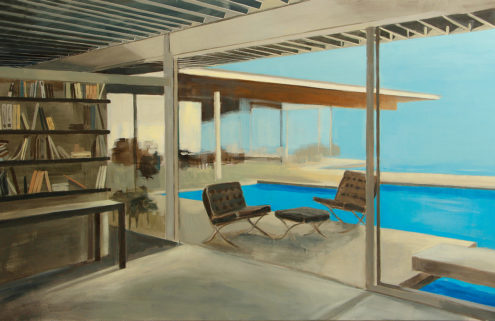 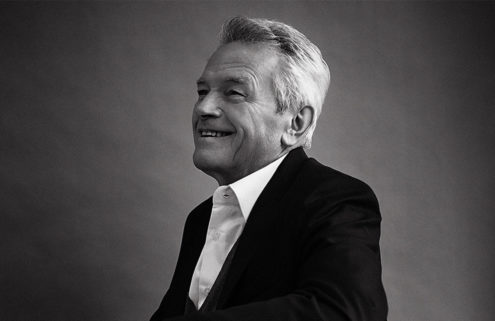