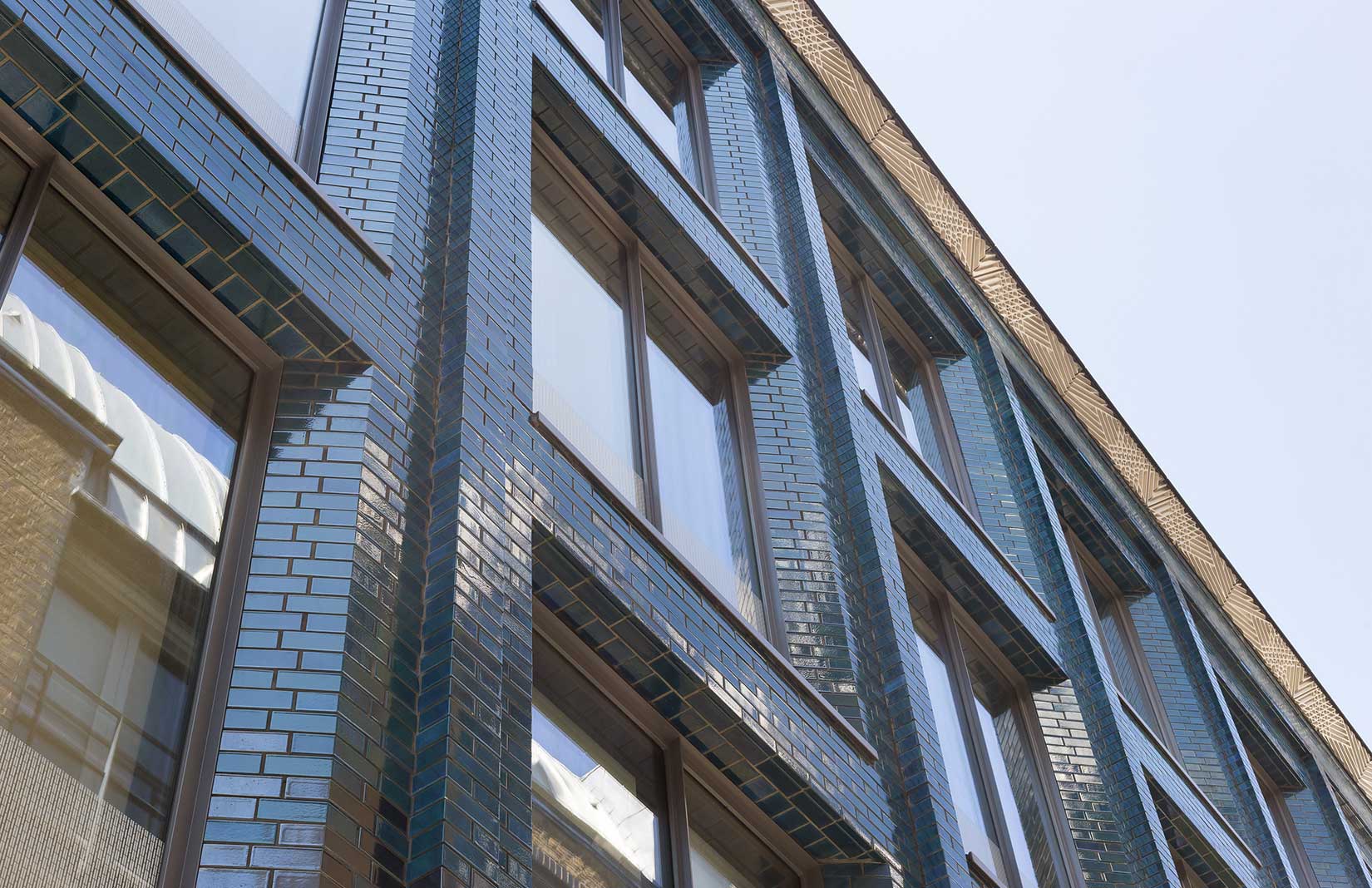 London’s Soho is getting a creative boost thanks to YBA artist Damien Hirst, who has bought a seven-storey building in the neighbourhood for his new flagship studio and arts complex.

Hirst has tailored the London property – which was designed by practice Stiff + Trevillion and took three years to build – for his needs. Its second floor has towering 33-ft-high ceilings and is skirted with a mezzanine that doubles as a gallery and break-out working area. 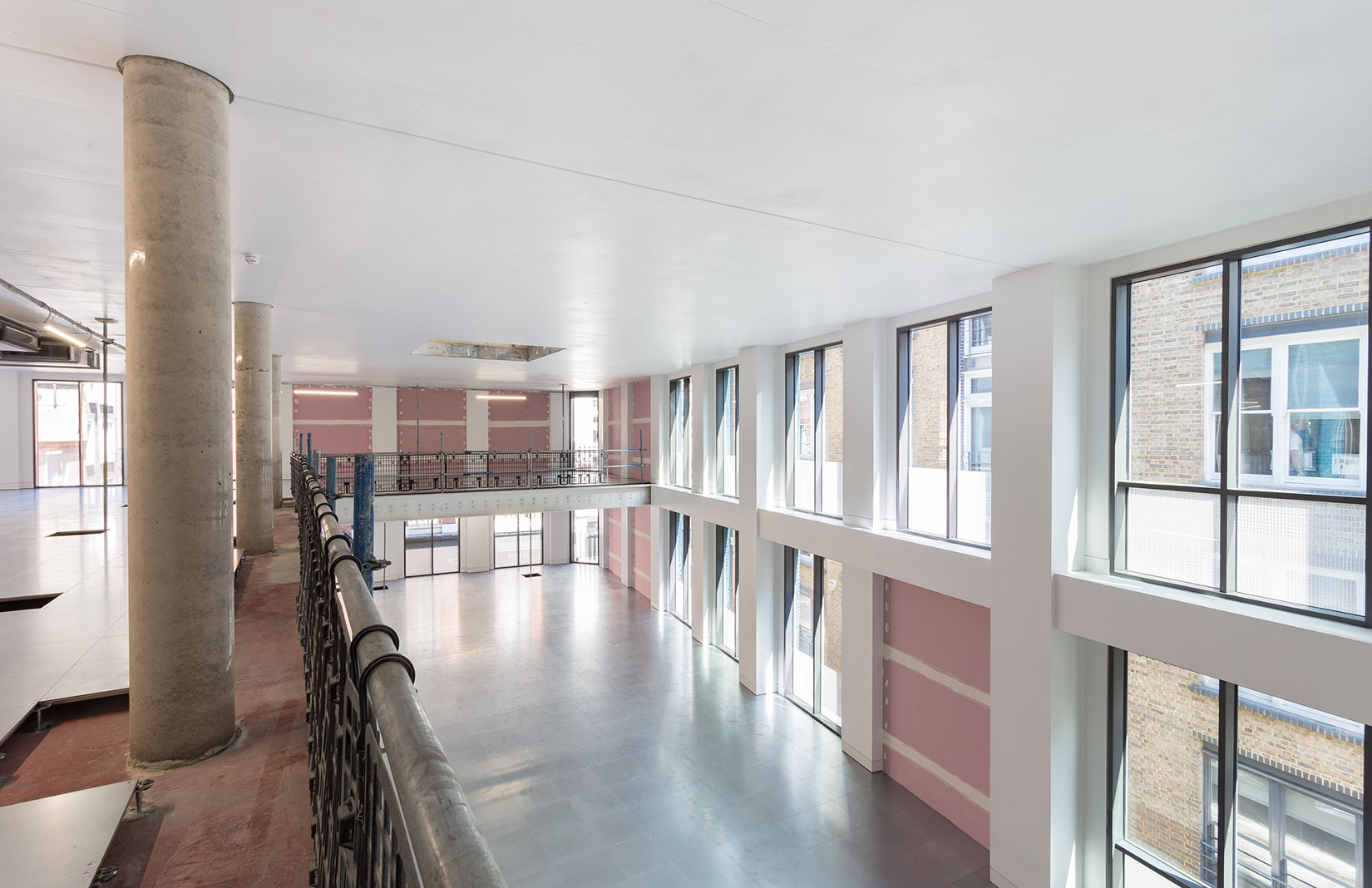 Trap doors and openings also allow Hirst’s enormous scale works to be moved in and out of the building. 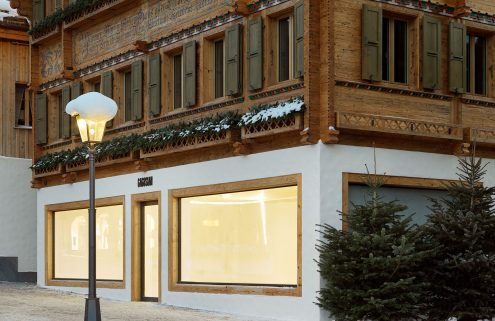 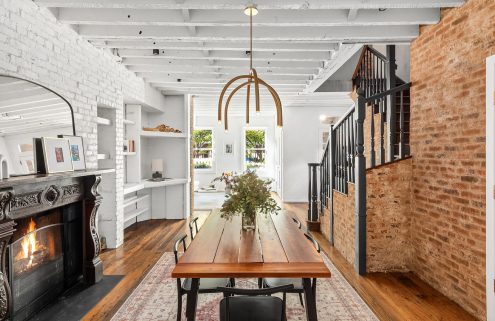 SoHo’s ‘most striking’ townhouse is for sale in NYC 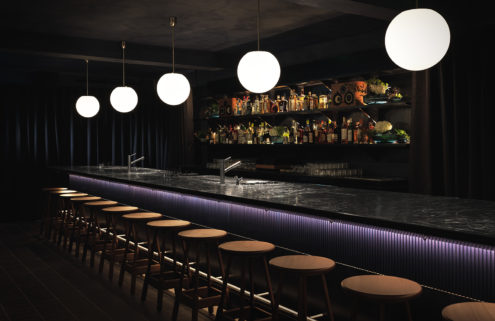