Off-White founder and creative polymath Virgil Abloh has passed away at the age of 41.

The designer had been privately fighting a rare and aggressive form of cancer, cardiac angiosarcoma, since 2019.

A statement on his official Instagram account said: ‘Through it all, his work ethic, infinite curiosity, and optimism never wavered. Virgil was driven by his dedication to his craft and to his mission to open doors for others and create pathways for greater equality in art and design. He often said, “Everything I do is for the 17-year-old version of myself,” believing deeply in the power of art to inspire future generations.’

After studying as an engineer and architect, Abloh turned his gaze on the fashion world when he founded his cult streetwear brand Off-White in 2012.

In 2018, he was named men’s artistic director of Louis Vuitton and appeared on Time’s 100 Most Influential People list.

But Abloh’s design vision reached far beyond the catwalk: he unveiled his furniture collection in 2017 and teamed up with Mercedes-Benz in 2019 for Project Geländewagen, in addition to frequent collaborations with the likes of Kanye West and IKEA.

Abloh is survived by his wife Shannon Abloh, their two children, his parents, Nee and Eunice Abloh, and his sister Edwina. 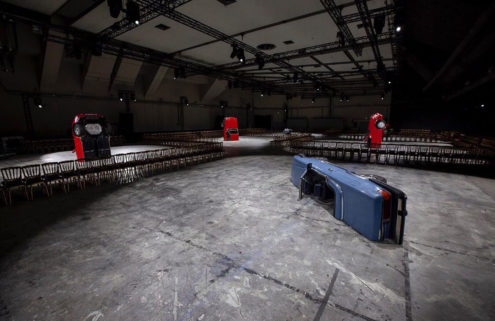 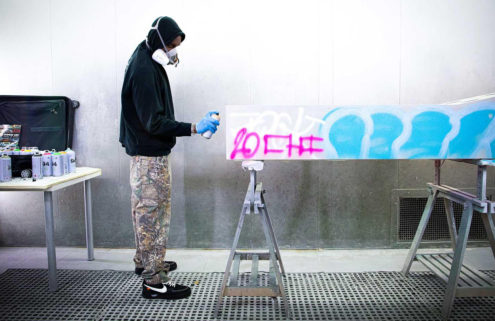