Call Me by Your Name’s dreamy Italian villa could be yours for €1.7m 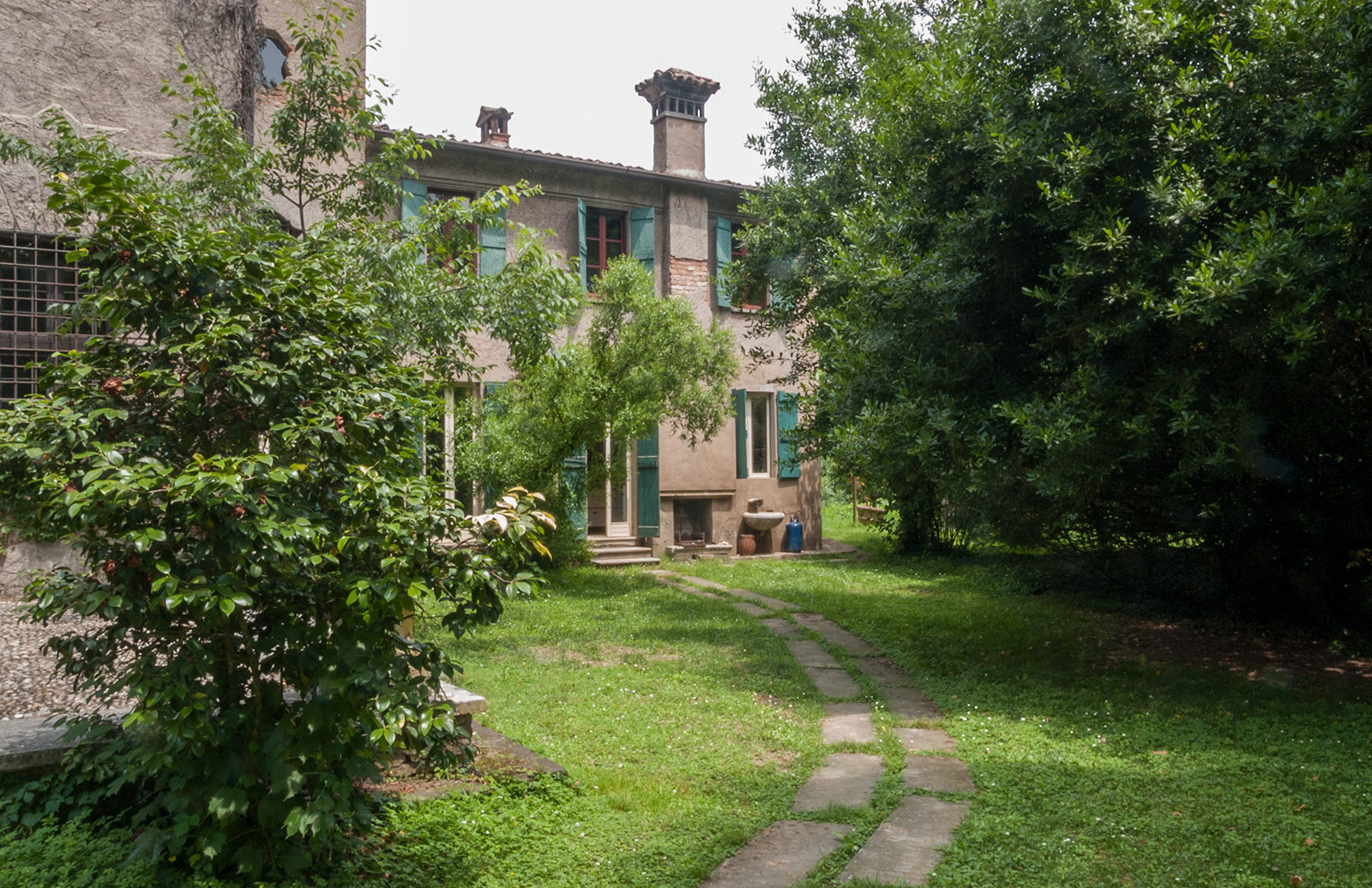 Villa Albergoni which was the setting for the film Call Me by Your Name. Photography: Giulio Ghirardi

The opulent villa from Luca Guadagnino’s Oscar-tipped film Call Me by Your Name has hit the market for €1.7m.

Villa Albergoni in Moscazzano near Crema dates back to the 16th-century and was built on the ruins of an earlier castle. It was the main setting for Guadagnino’s coming-of-age tale and was dressed by set designer Violante Visconti di Modrone for the occasion.

A grand portico leads into the villa’s barrel-vaulted hallway, which is the main artery of the house. The salon and library – which doubles as Mr Perlman’s study in the movie – branch off this central space. Both feature carved stone fireplaces, while the library has tall, carved bookcases, and flocked period wallpaper.

While the Lombardy property is full of furnishings and objects in the film, in reality it’s more spartan. Says Visconti di Modrone: ‘The villa was basically empty when we first went in, so I had to work out how we were going to do this in such a short space of time – we only had three weeks from sourcing the props to finishing the decoration. You don’t just have to put the furniture in, you have to decide what colour you want to paint the walls and what to hang where.’

Up the carved stone staircase is another large hallway leading on to four large en-suite bedrooms with soaring timber-coffered ceilings and aged parquet floors.

The Italian property is on the market via House & Loft and has been added to during the last 500 years. A service wing runs along the east of the Lombardy home and two annexes are included in the sale – one guest house and one minor building that was used as a small housekeeper’s residence.

Villa Albergoni is full of hidden gems too: ‘You don’t actually see it much in the film, but I would have to say my favourite [room] was the attic,’ said Visconti di Modrone.

Read next: Go inside the beguiling interiors of Call Me by Your Name