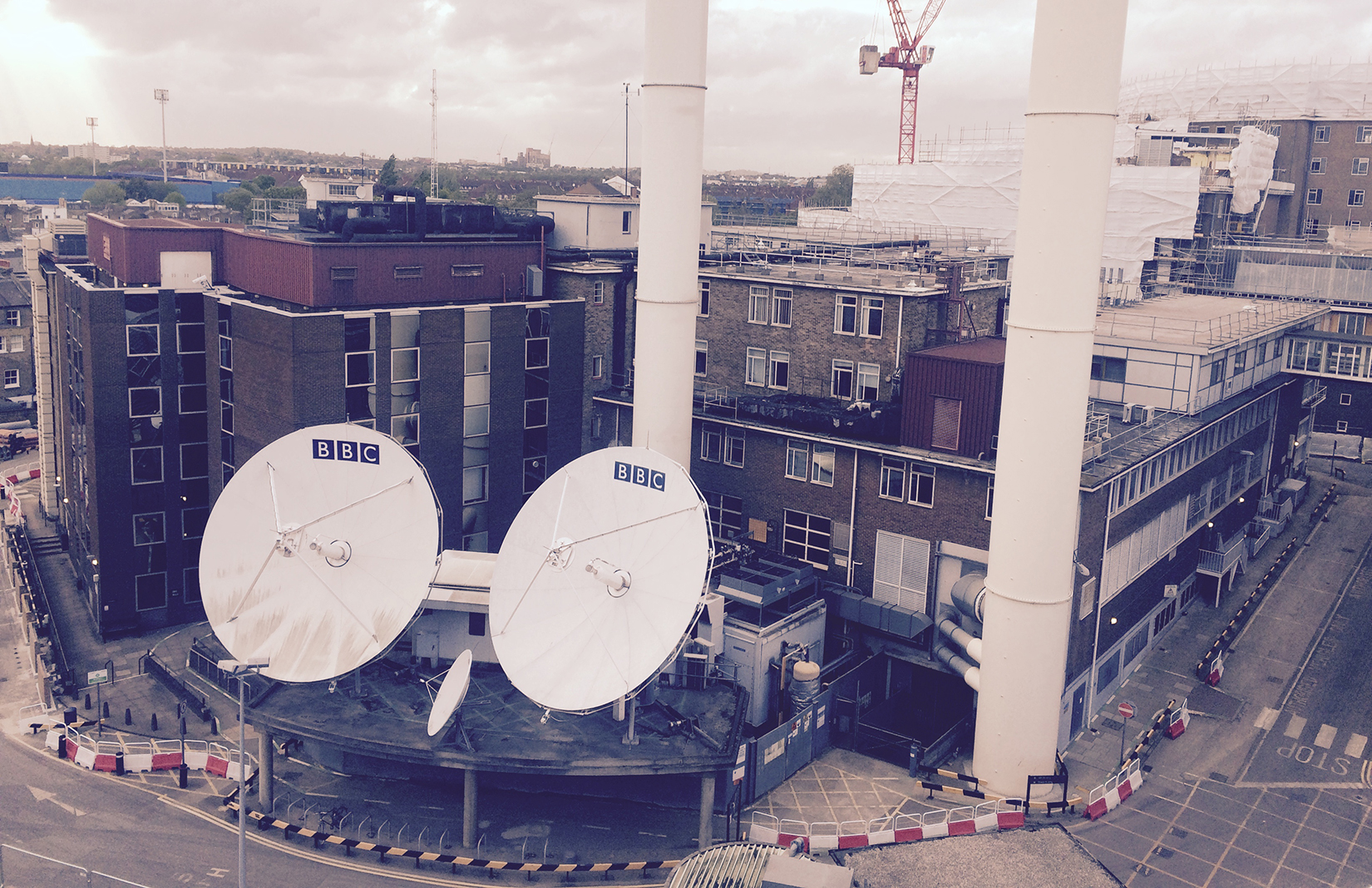 The drama block of the BBC Television Centre in White City, London

Photo by: The Listeners Project

A group of young filmmakers have taken over the old BBC Television Centre in London’s White City to record the space before a £400 million development changes it forever.

Four directors and their crews moved into the building’s drama block – a warehouse that used to hold TV sets and props – each shooting a short film in just 24 hours.

‘Walls tell stories and we listen,’ say the founders of the Listeners Project, which seeks to immortalise buildings slated for regeneration or demolition. Now it’s listening in on the former BBC building – first opened in 1960 and designed by architect Graham Dawbarn – before it is transformed into 950 news homes, a Soho House club and a leisure and entertainment hub in 2017.

‘The Listeners Project is all about honouring the space and walls before they change into something different,’ says Ben Lambert, creative director of the Hackney-based initiative. ‘London is always developing, which is great, but it’s also good to take a pause and acknowledge a space before it goes.’

The Television Centre films, which go live online tomorrow, fittingly draw on the theme of ‘resurrection’, and use Emily Dickinson’s poem Afraid? Of whom am I afraid? as a starting point. Each film is set in a single space, ranging from loading bays and screen painting rooms once used by BBC production teams.

Previous works by the Listeners Project produced films recorded in a shop in Clapton and the Old Swan Wharf building in Hackney.