This is officially the best architectural photograph of the year

A snap of sunlight streaming through the windows of a vaulted swimming pool has been picked as the best architectural photograph of 2017.

The photograph captures the soaring concrete arches of the pool’s ceiling, as well as dramatic shadow-play created by its elliptical window openings.

Says Zhang: ‘I had shot many photos around the swimming pool and found the optimum spot to shoot from in order see the light spraying through the windows. It was a magic moment’.

Zhang’s photograph beat out 19 other shortlisted images, including shots of Zaha Hadid’s Messner Mountain Museum, and a Cape Town chapel with a rippled roof (above). Another photograph by Zhang of the university’s gymnasium also made the shortlist.

Shortlisted images for the prize were displayed during the World Architecture Festival 2017 in Berlin last week. The public will get another chance to see them when they go on display at Sto Werkstatt’s London space from 9 February 2018. 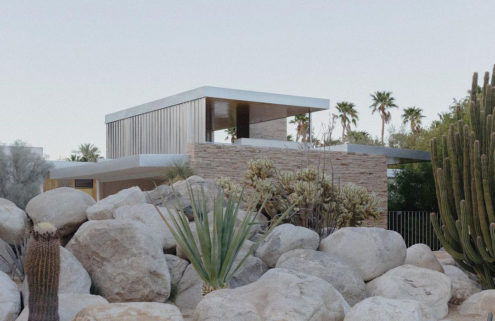 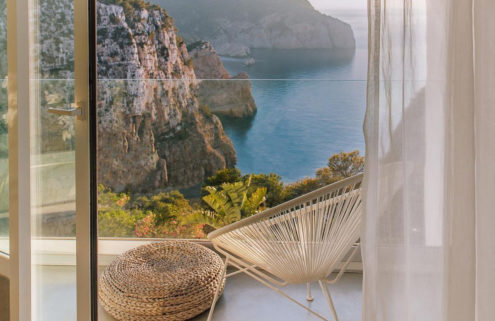 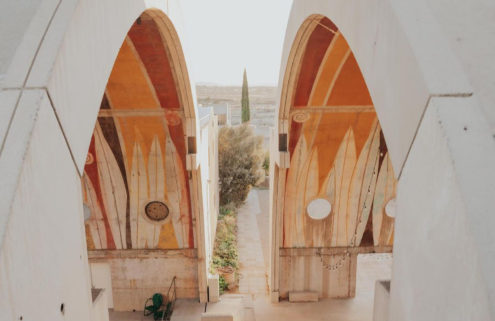