A private island off the coast of Ireland could be yours for €250,000 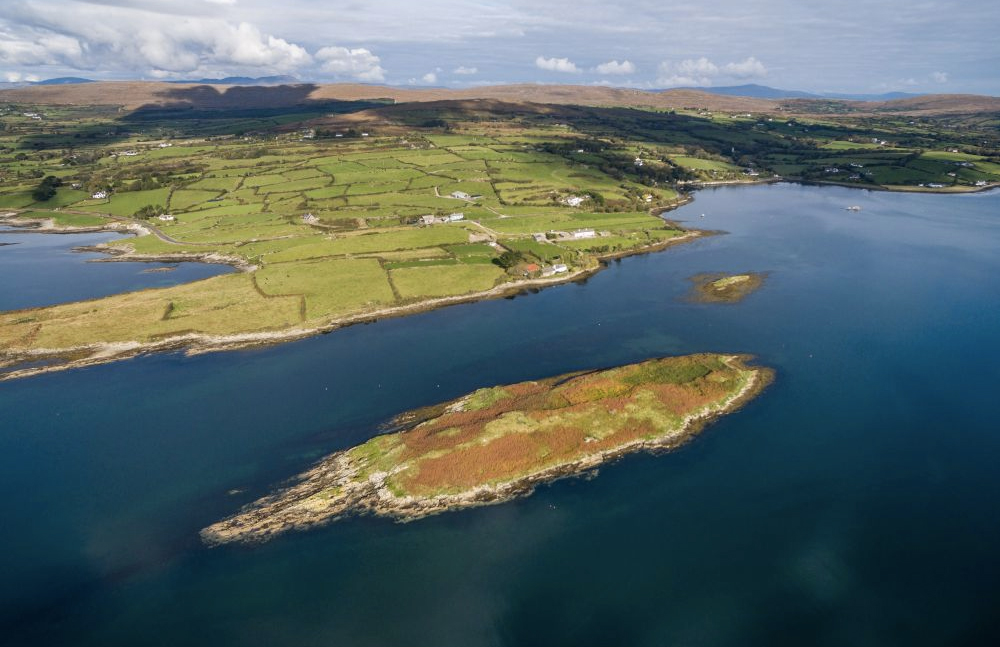 The isle is currently uninhabited apart from grazing sheep and seals that bask on its shore. It’s located in County Cork’s Dunmanus Bay and includes its own sheltered cove, which offers year-round access.

There’s also a natural spring and vast amounts of fertile land – which had previously been used for agriculture. In the spring, the island is reportedly covered in bluebells.

According to the agents, Vladi Private Islands, a building permit isn’t available for the Irish property. However, electricity could come via solar panels or a wind turbine, and you can always pitch a tent for accommodation. Once you’ve had enough camping off the grid, it’s just a short boat journey to the nearest pier in Durrus. 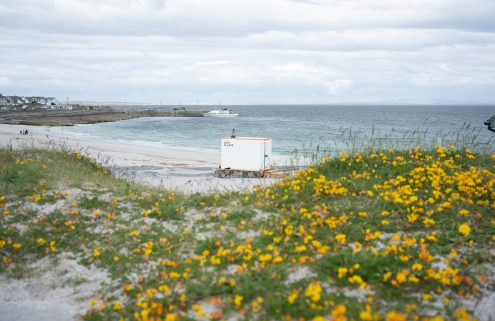 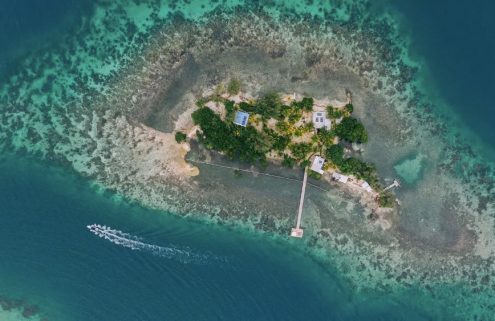 Francis Ford Coppola’s Belize retreat could be yours for $2.2m 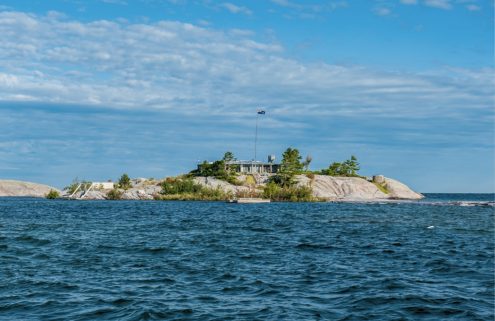 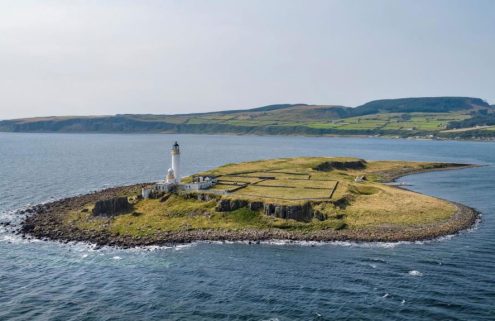