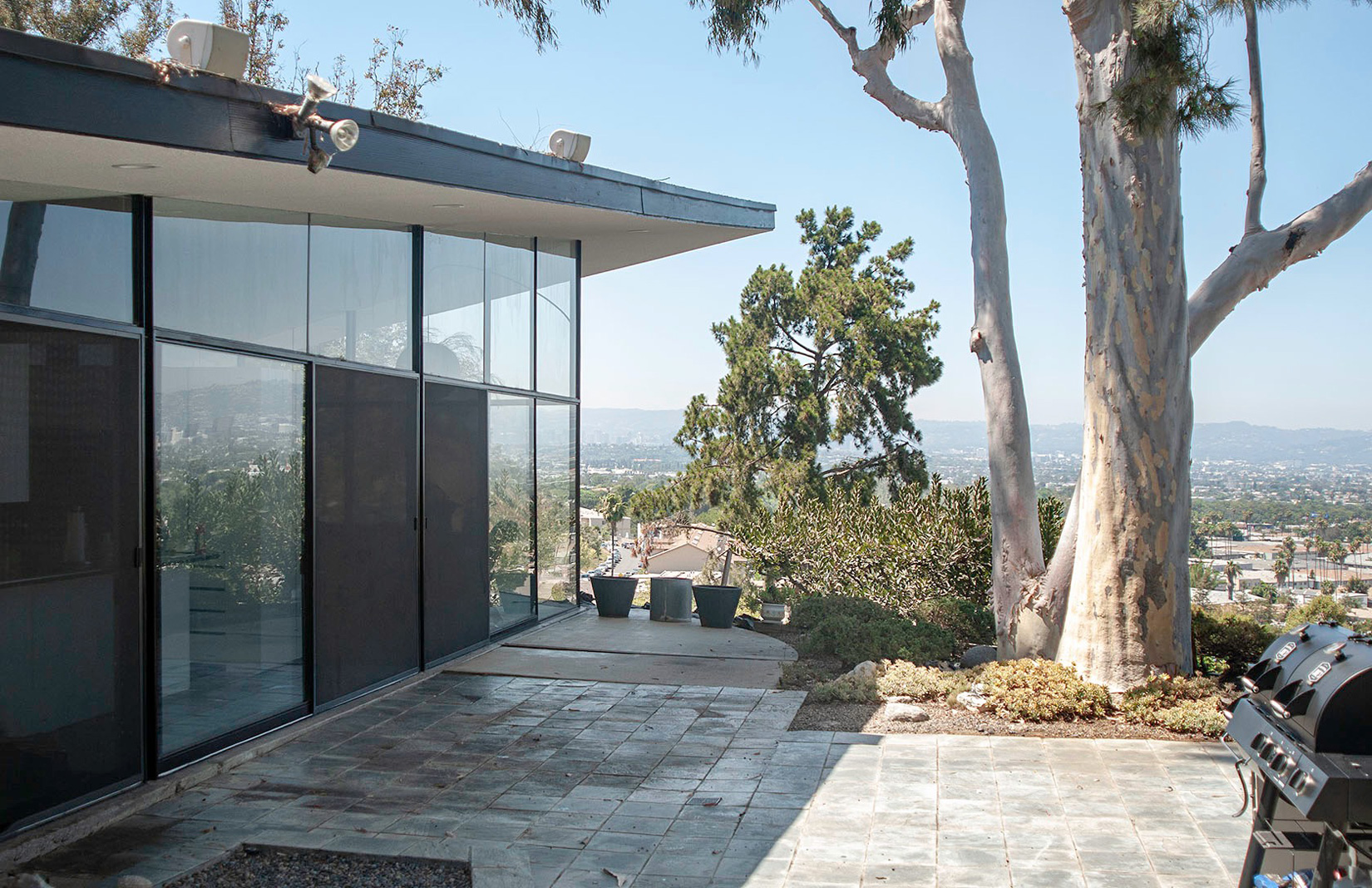 SCI-Arc founder Ray Kappe’s debut commission has landed on the market for the first time in a decade.

The Waymire Residence was built in Los Angeles in 1958 and is set over 1,906 sq ft. Its pitched floor-to-ceiling windows offer a panoramic sweep over Los Angeles, from Downtown to Century City to the Getty Museum.

Listed for $2.2m via Deasy/Penner, the three-bedroom midcentury property has been updated over the years, including its kitchen, but many of the key details – such as the central open fireplace – remain untouched.

There is potential to return the Los Angeles property to its original midcentury state, as well as further expanding the outside patio to extend the views over the city to include the Hollywood sign.

Read next:  Malibu’s Reed Residence is up for rent for the first time

6 architect-designed homes for sale in London under £650,000