7 Oscar-worthy interiors from the big screen

From legendary LA landmarks to a former Presidential pad

All eyes will be trained on Hollywood’s Dolby Theatre on Sunday 26 February, where the winners of the 89th Academy Awards will be crowned. But before the shiny gold statuettes are handed out, we’re turning our attentions to some of the outstanding sets and spaces to have featured in this year’s nominees. From legendary LA landmarks to a former Presidential pad, here are seven of our favourite interiors from this year’s Oscars hopefuls.

In this savage yet beautiful revenge thriller from fashion designer-turned-director Tom Ford, Amy Adams’ gallery owner occupies a concrete mansion that feels more like a prison than a home.

The stark yet beguiling Malibu pad used for this key location was built by architectural designer Scott Mitchell and decked out in exotic furnishings, some of which were borrowed from Ford’s own Tadao Ando-designed Santa Fe ranch (currently on the market for $75m).

Located on the southern slope of Mount Hollywood, the Griffith Observatory has become an unofficial emblem of Los Angeles. Constructed in 1933, it most famously played a climactic role in the 1955 film Rebel Without a Cause.

In Damien Chazelle’s swooning musical, Ryan Gosling and Emma Stone watch James Dean in action on a date before later waltzing across a starry stage inside the observatory’s planetarium theatre.

A purpose built set rather than an existing location, the alien spacecraft in which Amy Adams’ linguist establishes first contact deserves a mention here for its stark Brutalist style. According to production designer Patrice Vermette, the walls of the ominous central chamber were intended to resemble sediment rock, lending the space both a natural and otherworldly texture.

It’s fitting that the Coen brothers chose to make use of this storied Los Angeles’ landmark for their sharp satire of 1950s Hollywood. The French Baroque-inspired Los Angeles Theatre has hosted countless premieres since it opened in 1931 but has been closed to the public since 1994. Today it stands as an opulent relic of a bygone era.

But scenes set in the ‘summer White House’ were actually filmed at a privately owned coastal manor in Royal Oak, Maryland, which boasts period decor befitting the Kennedy compound. You can book a stay at the six-bedroom house to make the cinematic experience all the more immersive.

Fantastic Beasts and Where to Find Them

Although set in New York City, this Harry Potter spin-off was shot entirely in the north of England, with Liverpool’s Cunard Building standing in for a bustling 1920s department store.

One of the city’s ‘Three Graces’, the Grade II-listed building was designed by William Edward Willink and Philip Coldwell Thicknesse, who drew inspiration from Italian Renaissance palaces.

Filmed in and around Paris, Paul Verhoeven’s provocative home invasion drama sees Isabelle Huppert’s victim become emotionally trapped in her handsome suburban townhouse. Situated in the affluent Saint-Germain-en-Laye neighbourhood, the property is adorned with contemporary furnishings, making it the ideal setting for this sophisticated character study.

Read next: How film directors do interior design 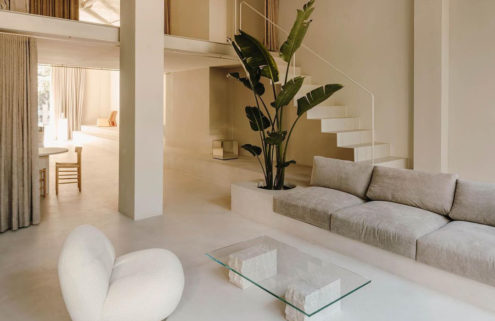 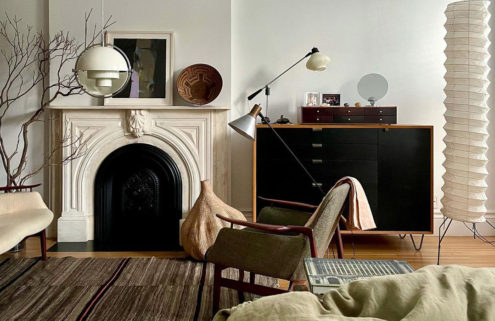 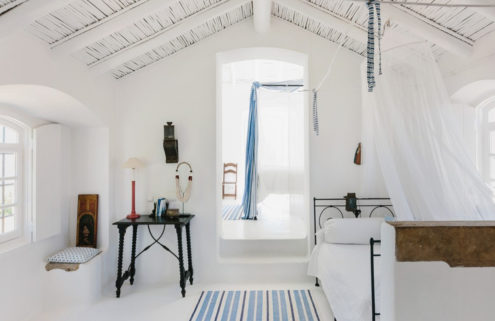 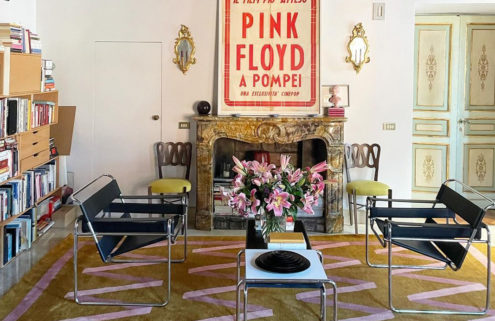