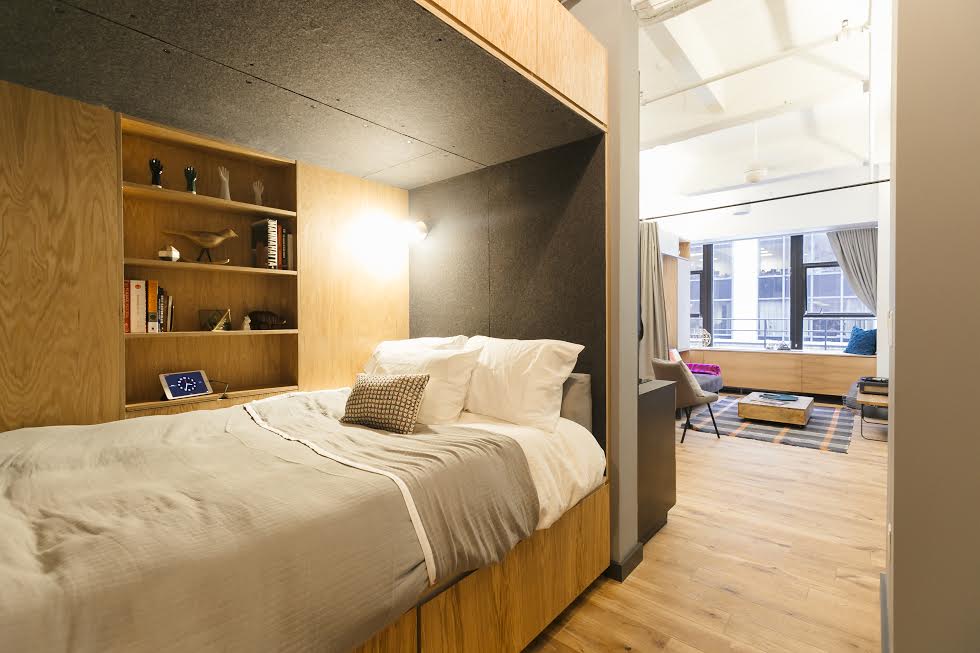 According to sources at Fast Company, WeWork moved around 80 of its employees and members into 45 apartments in the company’s 110 Wall Street ‘WeLive’ space last weekend.

‘We are in the early stages of beta testing a new, community-driven living concept in New York City,’ a WeWork spokesperson said. ‘This concept is another layer of our platform focused on enabling people to live more fulfilling lives. During this testing phase, we’ll be listening to feedback from our community and we’ll have more to share in the future.’

WeWork already operates a coworking space across seven floors of the the 200-unit Wall Street building. Following beta-testing, the building will eventually house 600 people across 20 floors. 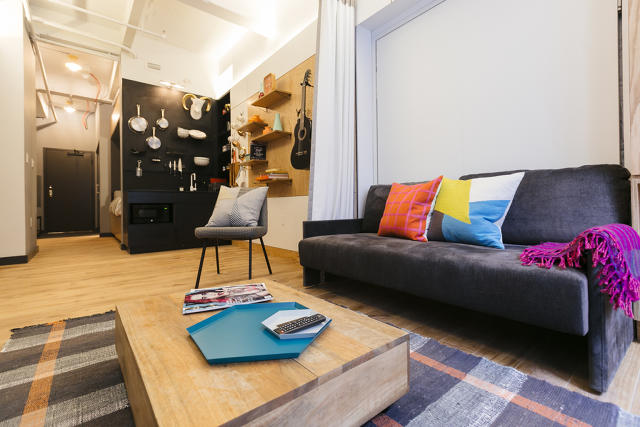 Each residential unit – comprising studio, one and two-bedroom apartments – will come with its own private kitchen and at least one bathroom. Each floor will have common areas, including yoga studios and movie theatres. All units will be fully furnished with internet and will be cable-ready at move-in, with cleaning and laundry services available – all of which can all be organised via a mobile app.

A community manager will also be employed to plan potluck dinners, games nights and activities for residents, who will have access to the building’s own digital social channel.

Around 40,000 members currently use WeWork’s coworking facilities across the world.

In August, a leaked investor pitch revealed that the company estimates its residential offering will account for 21% of its revenue by 2018 – an estimated $605.9 million – and swill pan 10.3 m sq ft of real estate. It projects that 34,000 members will use its WeLive service within the next three years. 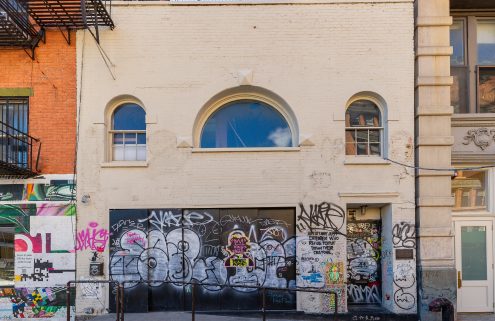 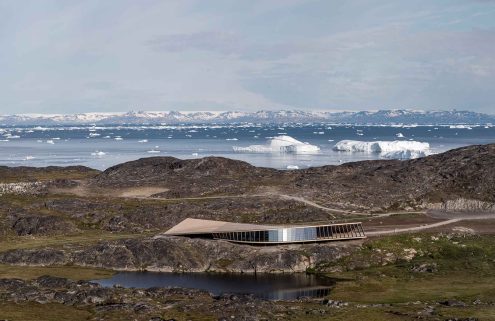