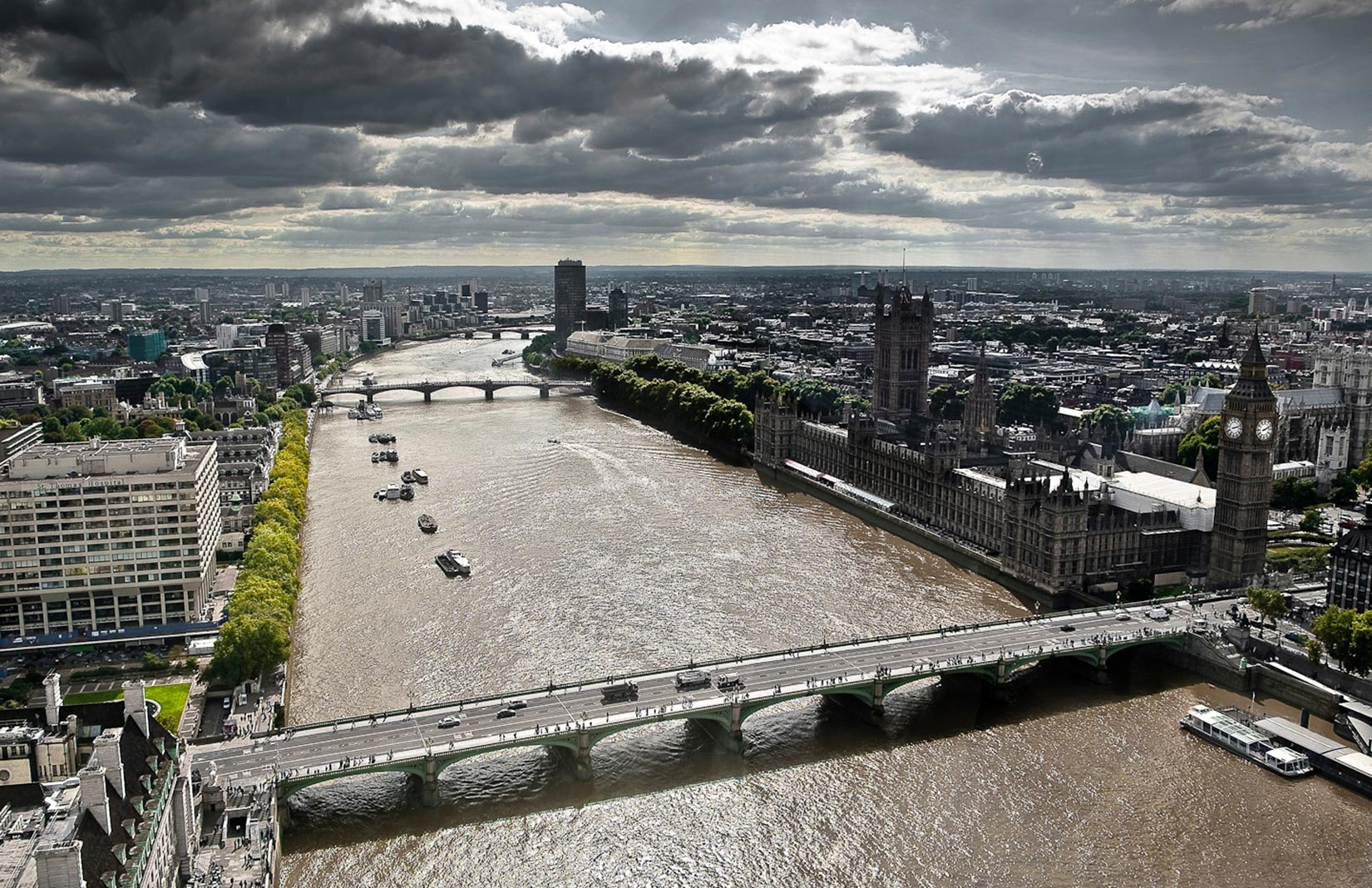 The Illuminated River design competition has named six teams in the running to create a public light installation that will span 17 of London’s bridges.

Designed as permanent installations, the final pieces will use new lighting technology to ‘reclaim the river after dark’, making the Thames more accessible to the public throughout the year.

‘In daylight, the Thames speaks for itself, but on winter afternoons and at night it fades into a ribbon of darkness,’ says competition organiser, Malcolm Reading. ‘London’s natural centrepiece becomes shadowy and obscure, inhibiting the atmosphere in many of the public spaces surrounding it.’

105 teams entered the competition – backed by the Mayor of London and the Rothschild Foundation – with the final list including names from across the worlds of art, architecture and literature.

Artists Ofili and Aitken will work with Adjaye Associates on a proposal, while British filmmaker Asif Kapadia is partnering with architects A_LA and playwright Simon Stephens. Leo Villareal – who designed the Bay Lights installation in San Francisco – will be collaborating with British architects Lifschutz Davidson Sandilands.

The six teams will now be invited to submit proposals for four of London’s bridges – Westminster, Waterloo, London and Chelsea – tailoring their design to the characteristics of each, and focusing on using green technology.

Concepts are set to be revealed to the public in November.

The full shortlist can be seen below:

Read next: 10 things to experience at the London Design Festival.

London’s Silo restaurant has a zero-waste ethos and interiors