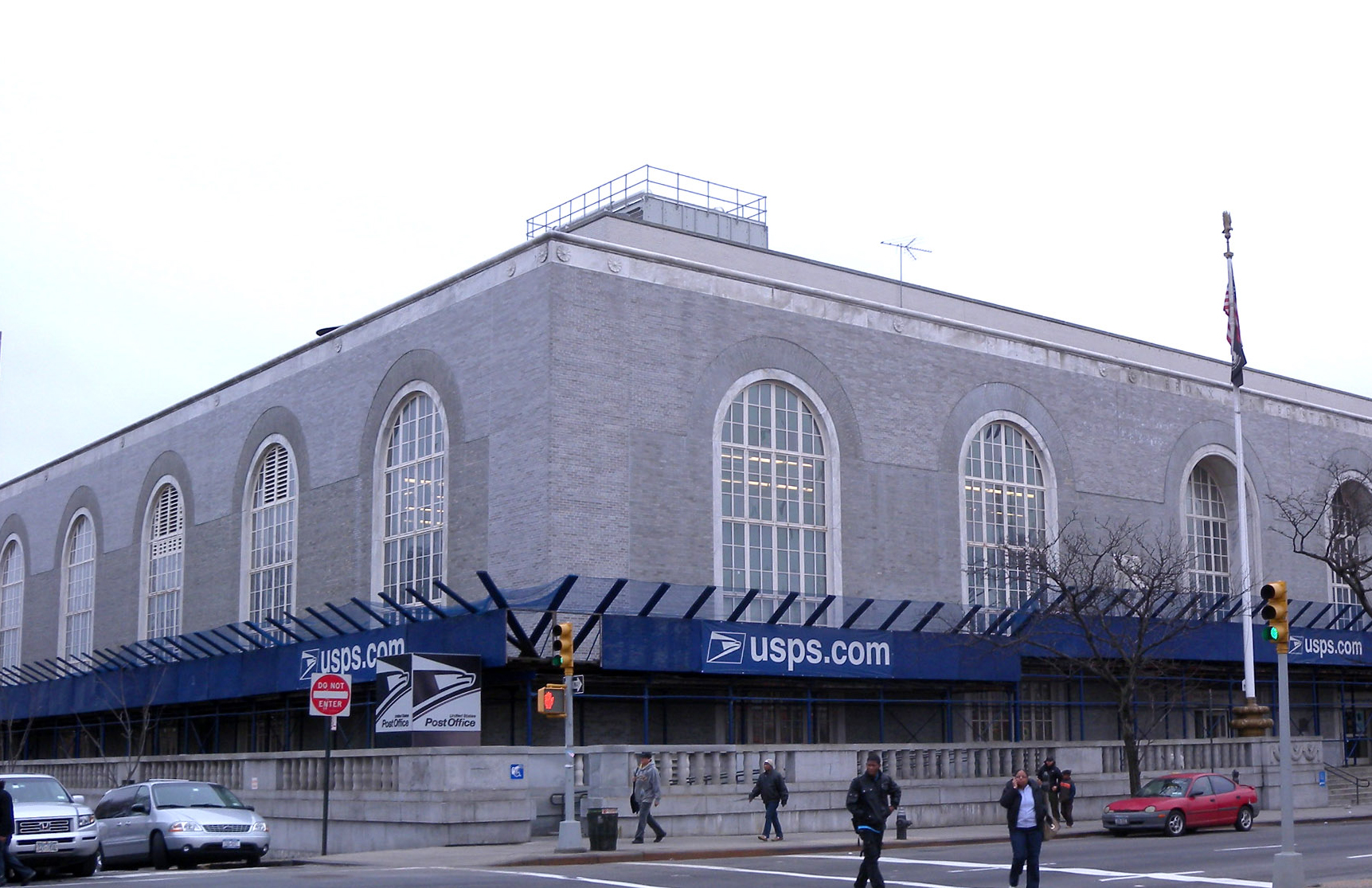 The Bronx General Post Office has hit the market in New York after plans to transform it into a food market fell through.

The building was bought in 2014 for $19m by Youngwoo and Associates and plans were laid out to reopen it as a culinary hub and mixed-use space, dubbed Bronx Post Place, following a complete renovation. But the transformation stalled: a spring 2017 opening date was pushed back and the building has only undergone a partial refurb.

Details on how much work has been done inside the building are sparse, though at least three of the post office’s collection of 80-year-old Ben Shahn frescoes have been restored.

While there doesn’t appear to be a public listing for the building, local site Welcome2theBronx reports that the sales process is ongoing. 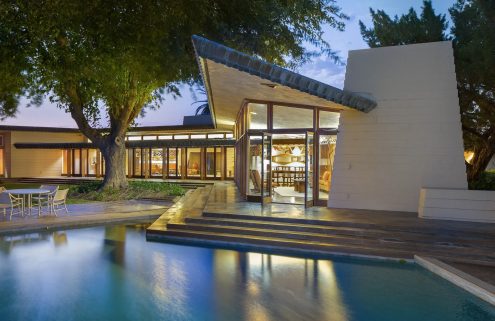 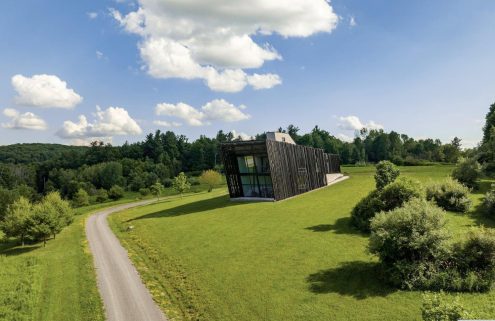 Striking camera-like Hudson Valley home is back on the market 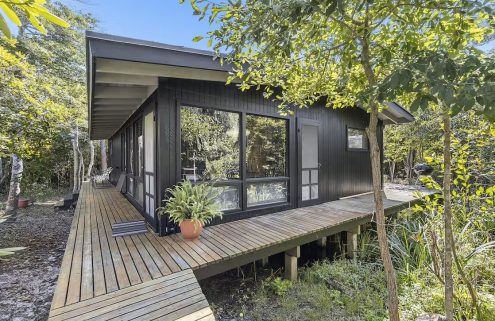 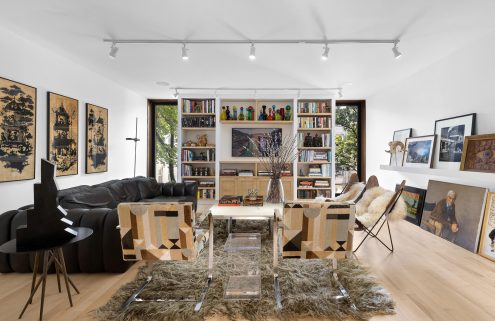