Migrant Journal: a new magazine wants to change how we think about migration 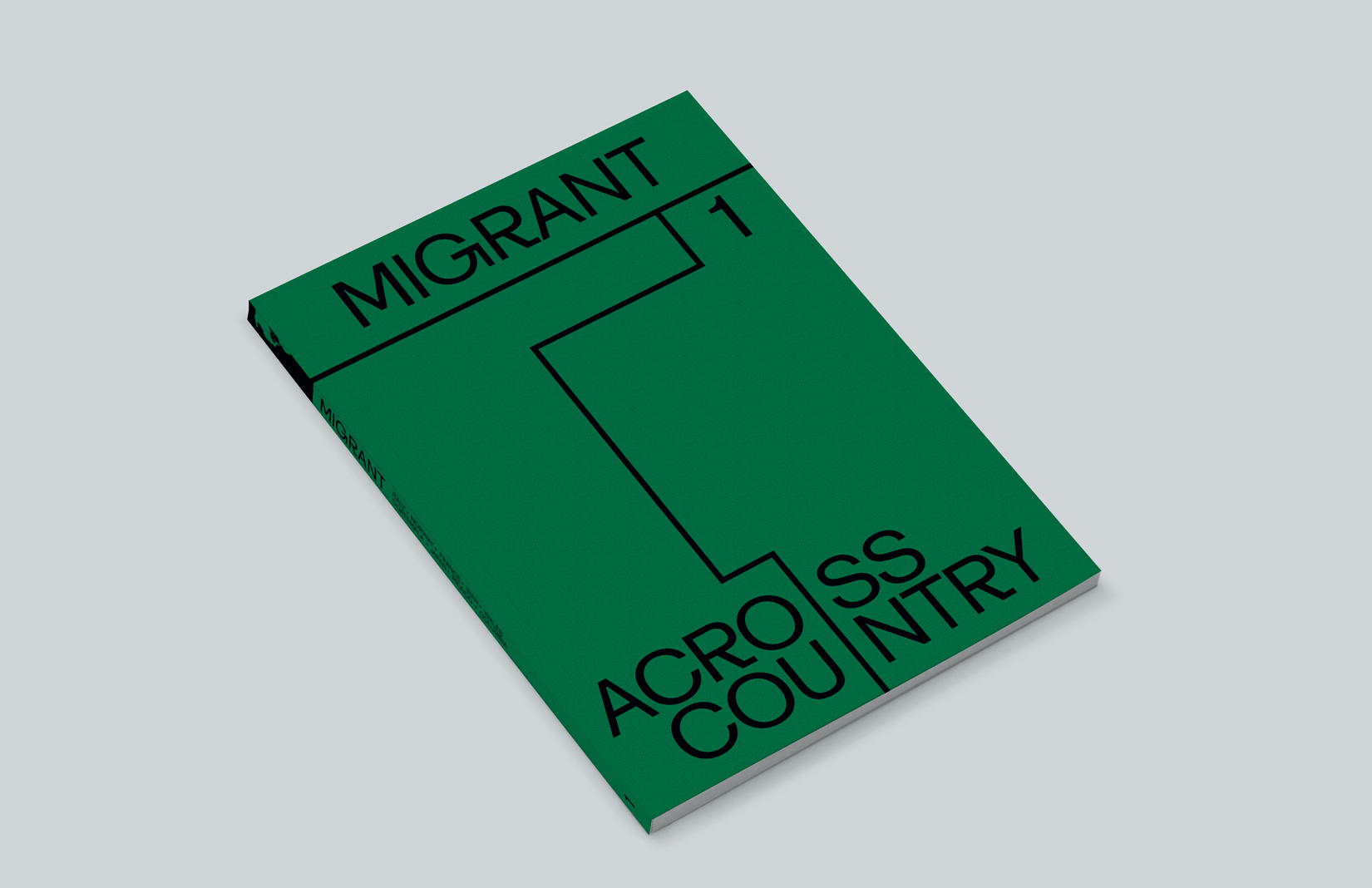 What does the word ‘migrant’ mean to you? For many, it’s synonymous with the refugee crisis that’s been dominating headlines for years. But a new magazine wants us to look at the term with fresh eyes, exploring everything from the circulation of people and goods, to information, flora and fauna.

Migrant Journal will be a six-issue print publication that seeks to ‘break from the prejudices and clichés’ associated with the term. It will call on artists, journalists, architects and activists to ‘rethink our approach to migration and critically explore the new spaces it creates,’ say the founders.

Editors Catarina De Almeida Brito (a regular contributor to The Spaces) and Justinien Tribillon are currently crowdfunding the first issue – ‘Across Country’ – on Kickstarter. They have teamed up with graphic designers Isabel Seiffert and Christoph Miler to launch the magazine.

They all consider themselves migrants. ‘None of us live in the country we hold a passport of,’ they say. ‘We have decided to take on this very complex and often dramatic topic of migration, convinced that the raging debate on this issue lacks depth and imagination, creativity and critical knowledge’.

Why do you think this publication is important right now?
Today more than ever, migration defines much of the processes that surround us, yet it’s a subject that’s only been considered under certain narratives. Migrant Journal explores the movement of people, goods and ideas and their impact on spaces, through various disciplinary perspectives. We want to provide a platform where these topics can be discussed in an engaging way.

How are you trying to change perceptions of the word ‘migrant’?
Migrant Journal tells stories about migrants that go beyond the ‘refugee crisis’ that has dominated the media, especially in the last couple of years. Migration is a phenomenon everyone can relate to in some form or another: landscapes result from various migratory processes, goods and foods that circulate worldwide are ‘migrant’ – all these form an understanding of migration that our journal wants to bring forth.

What kinds of ‘migration’ are you planning to explore?
In our first issue, ‘Across Country’, we have essays, reports, and texts that touch upon migration happening in the countryside, such as rural exodus in Japan, shifting glaciers in the Alps and the undocumented spaces migrants move through in Mexico.

So far we have been working with Swiss photographer Elisabeth Real, who is bringing us a story about the movement of water in Iran. And British photographer and filmmaker Richard John Seymour is capturing Kent as the garden of England and site of planetary urbanisation.

We’re investigating migration in places that fall outside of traditional urban confines – spaces that are often overlooked but charged with processes and narratives.

How is the publication shaped by your own experience as a migrant?
Justinien Tribillon and I met at the LSE, where architects, political scientists, lawyers, anthropologists, urban planners etc come together to learn about city design and social sciences. I come from an architectural background, while Justinien comes from a political science one. We came together with the shared view that there was no platform that captured the reality of society today – that we are all migrants, and that by working together we can illustrate subjects more vividly than ever.

On top of this, everyone in the Migrant Journal team is a migrant – we’re respectively from Portugal, France, Germany and Austria, but we live in London and Zurich, and move through Europe and the globe constantly.

Find out more about Migrant Journal

Read next: ‘Soviet Sanatoriums’ book is a Kickstarter mission to photograph the USSR’s architecture of leisure 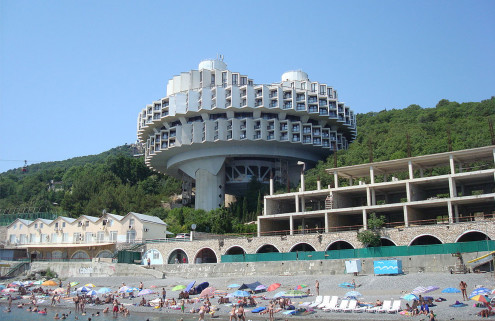 Soviet Sanatoriums: a Kickstarter mission to photograph the USSR’s ‘architecture of leisure’