Kengo Kuma and Toyo Ito are in the running to design the Tokyo Olympic Stadium, according to The Japan Times, after Zaha Hadid’s proposal was canned.

Two rival designs reportedly by the duo have been revealed by the Japan Sport Council, though whether they conceived proposal ‘A’ or ‘B’ remains unclear.

Design A – estimated to cost ¥153b – features a sunken playing field, housed within a flat-roofed timber and steel structure inspired by traditional Japanese temple designs. The building has a height of just 164 ft, and its exterior facade incorporates levels of planting to soften its impact on the surrounding Yoyogi area of Tokyo.

In contrast, design B rises to 178 ft and reportedly takes cues from the five natural elements of wood, fire earth, metal and water. The oval outline of the design – expected to cost ¥153.7b – is formed by 72 wooden pillars and allows for open spaces between the external structure and sloping stands.

The proposals are currently being vetted and the winner is expected to be announced later this month. It will succeed Zaha Hadid Architects’ competition-winning proposal, which was controversially scrapped earlier this year amid rows over spiralling costs.

Construction on the 80,000 capacity stadium is slated to begin in 2017. It will replace the razed 1958 National Stadium, which hosted the 1964 Olympic Games, and is expected to be complete by November 2019. 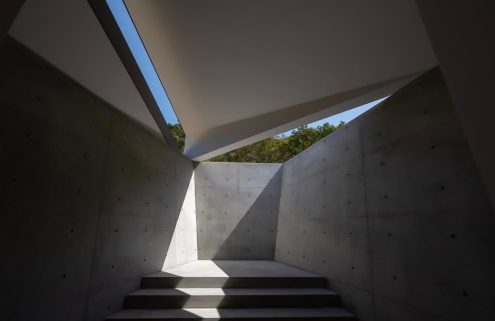 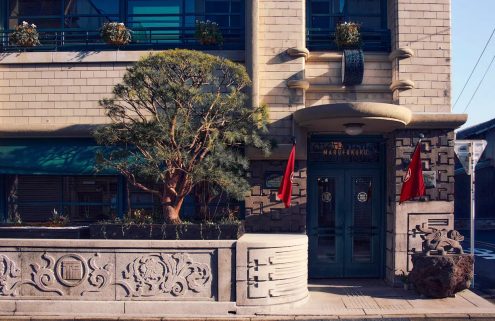 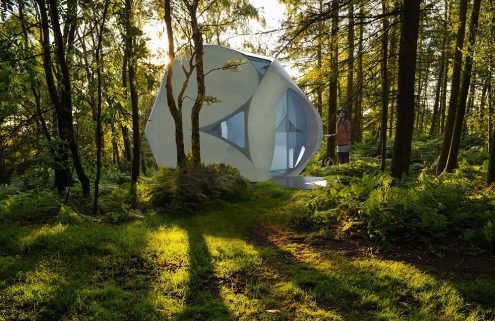 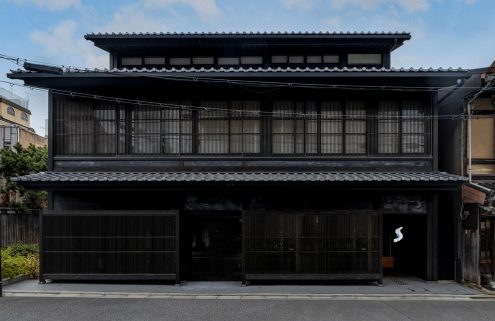