Icehotel 365 is the world’s first permanent ice hotel where guests can sleep at -5 degrees celsius all year round.

The 20-suite hotel, gallery and bar – which opened on 1 December in Swedish Lapland – is built from 30,000 litres of water taken from the nearby Torne river. Its rooms are crafted by more than 40 creatives from around the world, including British architecture practice Atmos Studio, Dutch artist Marjolein Vonk and Italian artist Maurizio Perron.

Icehotel 365 is located in Jukkasjärvi, the site of the original Icehotel, which has been built each winter since 1989 and melts away every summer. Energy from solar panels will keep the new, permanent structure ice-cool all year round.

‘What’s fascinating is that the sun which melted the art in the past, is essential for making the year-round art experience possible,’ explains Arne Bergh, creative director at Icehotel. ‘The art in the permanent part of Icehotel will also change during the year and melt back into Torne river again.’

Icehotel 365’s roof will be covered in a blanket of snow during winter months, which will melt in summer to reveal the solar panels and a turf roof, planted with Arctic flowers. 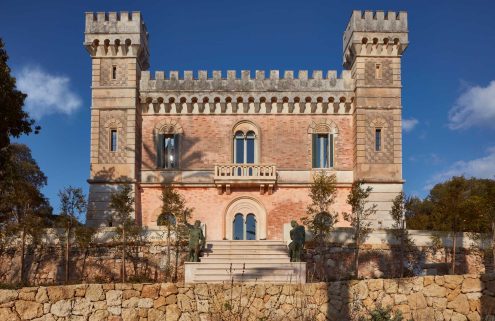 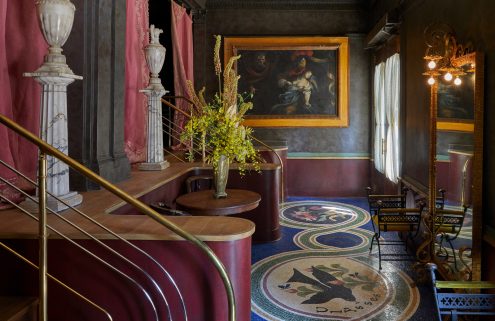 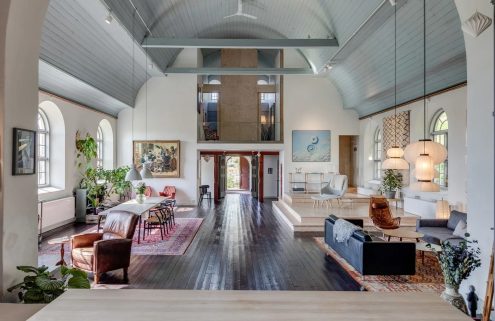 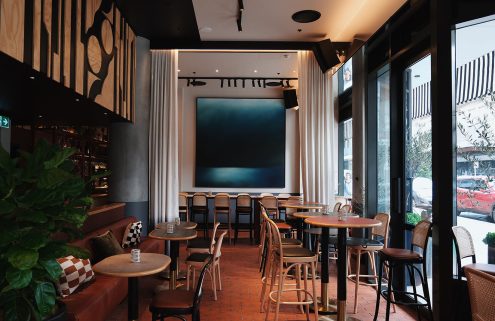