The late art historian John Richardson was one of the last great characters of the 20th-century art scene in Europe and New York, counting Picasso, Francis Bacon, Andy Warhol, Lucian Freud and Jean Cocteau as friends, and filling his many houses with their work and antics.

From a chateau in France post-war to a set in London’s famed Albany, then on to a damp New York brownstone, a Connecticut mansion and finally back in New York in a downtown loft, Richardson created extraordinary interiors with as much verve as he cultivated interesting relationships.

John Richardson at Home is not merely a stylish and gossipy journey through his various homes, it also acts as the art doyen’s last word – Richardson died in March 2019, weeks before the book was published by Rizzoli.

In his last home, a large downtown loft on New York’s 5th Avenue, Richardson distilled his vision and his historic art and furniture collection into an exuberant clash of colour, culture and masterpieces. In one room a mirrored wall plays host to a trio of works by Lucian Freud, Sir Joshua Reynolds, and Picasso, while a whale’s penis juts from a potted fern below. In the corner of his studio, a canopy bed stamped with insignia from Versailles is framed by two gleaming tortoise shells.

Richardson never lived in the UK again after his final move to New York in 1980, but the English influence is present in all his American houses, in Colefax & Fowler fabrics, Cole & Son wallpaper, an inimitable blend of the ancient, old and new. But it is his relationships that centre each home, the portraits made by Warhol, the signed prints from Picasso, the framed photographs of Cocteau, all tell the story of a man at the centre of a fascinating time in modern art’s evolution.

‘John Richardson at Home’ is out now, published via Rizzoli

Read next:  Artist Anja Niemi on capturing the foreign and the absurd 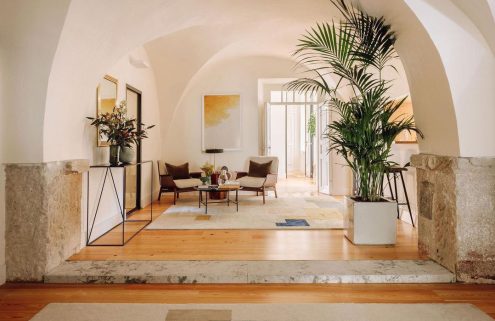 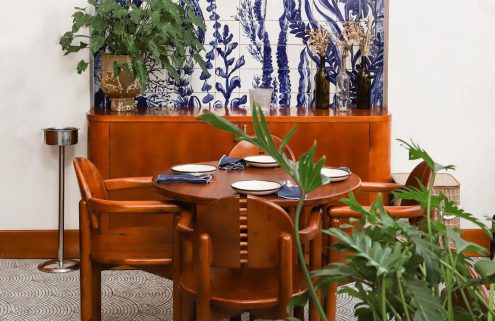 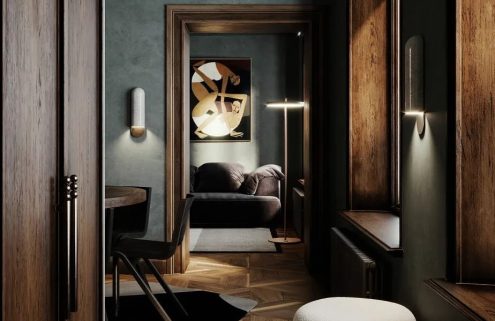 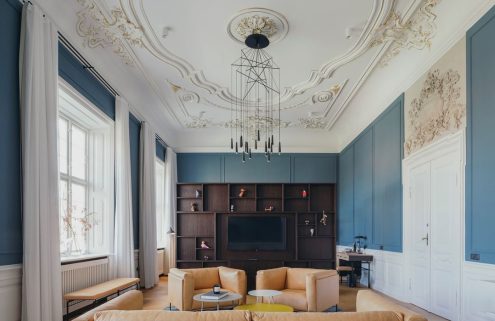