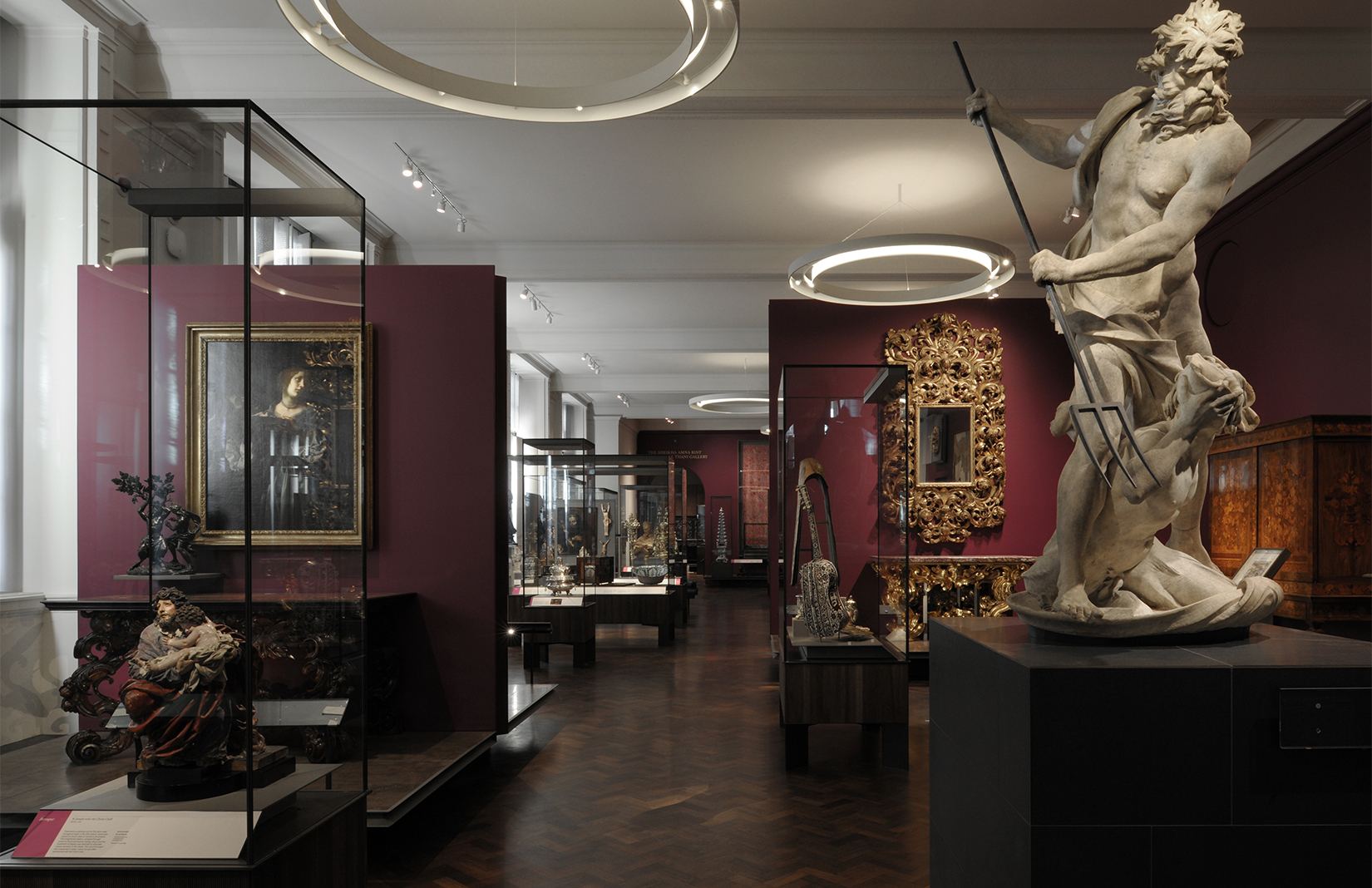 ZMMA Architects redesigned the space, fitting in a 17th-century French bedchamber, a Parisian cabinet from the reign of Louis XVI and a mirrored room from 18th-century Italy, alongside more than 1,000 exhibits.

‘One challenge spatially was how to integrate such big objects into a gallery,’ says Lucy Clark, associate architect at ZMMA. ‘We came up with a strategy very early on that these installations should be part of the route, but shouldn’t interrupt the main space.’

A material palette of stone, walnut, soft leather and cast and burnished bronze was introduced to complement the colour and texture of the exhibits, which date between 1600 and 1815.

‘Each gallery has a different colour, a different spatial dynamic and that’s tied in with the collection and what we’re trying to say about the works on show,’ adds Clark.

Cuban art collective Los Carpinteros has created a contemporary counterpoint to the historic surrounds. ‘The Globe’, designed as a ‘room within a room’, will be used for discussion events in the vein of French salons. 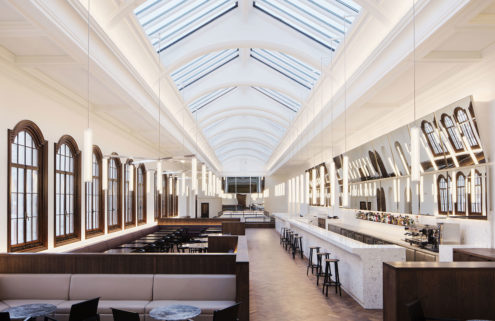 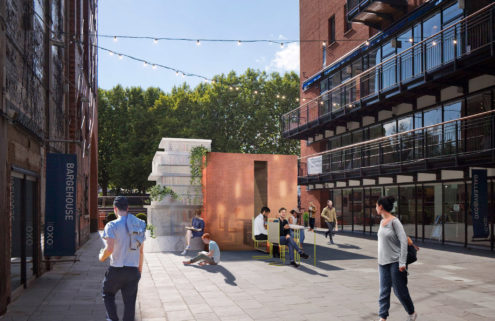