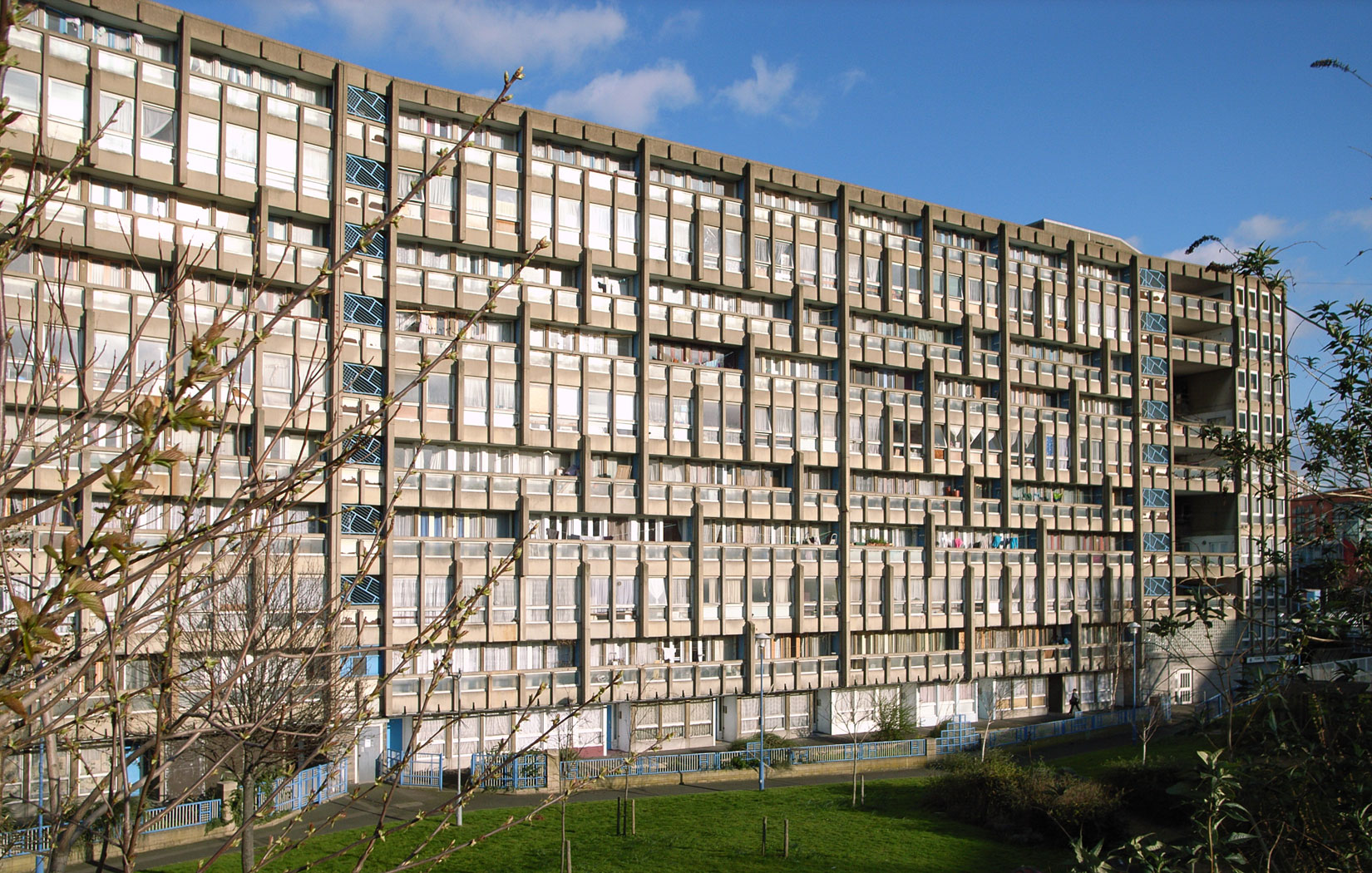 A high-profile campaign to save east London’s Robin Hood Gardens estate has failed to win it heritage listing.

Despite leading architects including Richard Rogers, Zaha Hadid and Renzo Piano rallying behind the campaign – led by The Twentieth Century Society – Heritage Minister Tracey Crouch is due to approve a certificate of immunity for the housing estate, according to Historic England.

This certificate will prevent the 1972 complex from being considered for listing again in the next five years. A previous certificate expired in 2014.

Robin Hood Gardens was designed by Alison and Peter Smithson, leading protagonists of the so-called New Brutalism. Flats in the two concrete slab blocks – arranged around a landscaped setting of raised mounds – are reached by wide balconies, following the architects’ theory that they should be like ‘streets in the air’.

Robin Hood Gardens estate will be replaced by the second phase of a 1,575 home Blackwall Reach regeneration project.

Historic England says that no new information has come to light since the complex was considered for a listing in 2008 that would cause them to review their decision.

‘In recommending a building for listing, particularly one so recently built, we need to consider whether it stands up as one of the best examples of its type,’ says Historic England’s Head of Designation, Emily Gee. ‘We don’t think that Robin Hood Gardens does. It was not innovative in its design – by the time the building was completed in 1972 the “streets-in-the-air” approach was at least 20 years old.

‘The building has some interesting qualities, such as the landscape, but the architecture is bleak in many areas, particularly in communal spaces, and the status of Alison and Peter Smithson alone cannot override these drawbacks.’

Gee’s comments follow an outpouring of support for the preservation of the estate. Richard Rogers called it ‘the most important social housing development from the post-war era’, in a letter to the government, while Renzo Piano described it as ‘an architectural gem’ whose destruction would be an ‘awful act of vandalism’.

Some demolition work has already begun on the site but the Smithson’s buildings currently remain in tact. 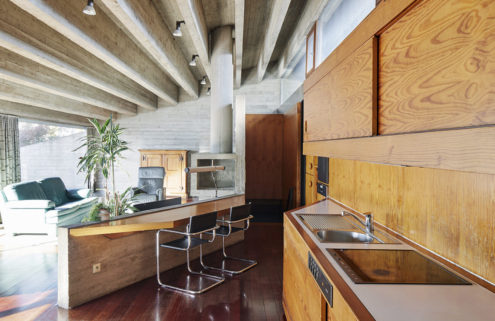