The long-neglected St Peter’s Seminary in Cardross has come back to life this week with a dazzling light installation and sound composition.

Built 50 years ago, the Modernist masterpiece designed by architects Gillespie, Kidd & Coia has fittingly been resurrected in time for Easter to host an audiovisual feast as part of the Festival of Architecture in Scotland. Called ‘Hinterland’, the event is an important step in Glasgow arts group NVA’s on-going revival of the building.

Light installations by art collective 85a, NOVAK and lighting director Phil Supple cast the ruinous seminary in a new glow. A choral piece created by composer Rory Boyle – and performed by St Salvator’s Chapel Choir from the University of St Andrews – brings its haunting acoustics to life. 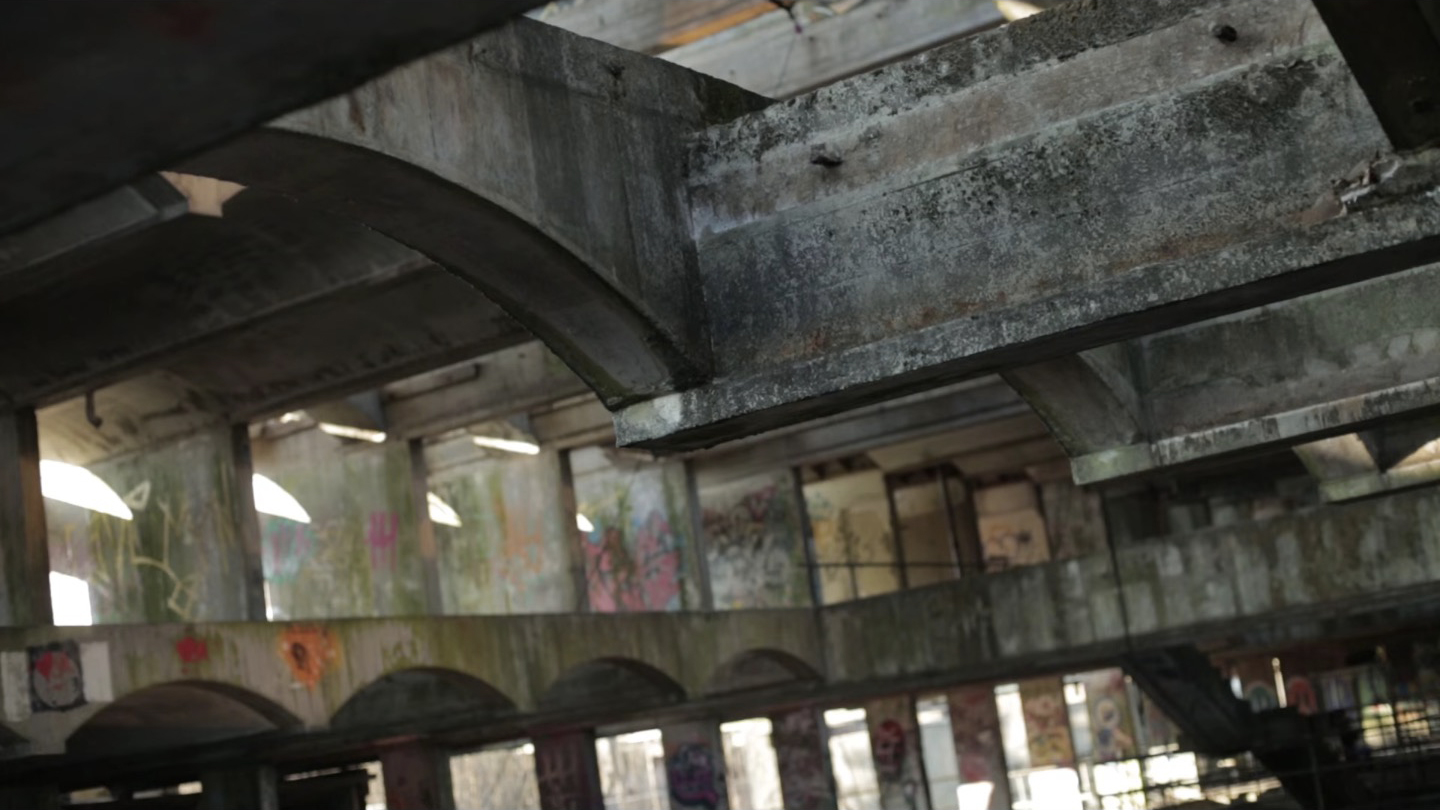 ‘You have this three-dimensional quality to the space,’ says NVA creative director Angus Farquhar. ‘When you’re walking through the woods, the sound echoes down to the landscape – it has a very sinister, eerie feel.’

‘Hinterland’ marks the first time in over 30 years that this lost architectural icon has been open to the public, although many an urban explorer has made a pilgrimage to capture the mystical site.

The seminary was originally built as a college for trainee priests but only served this role for 14 years. It had a brief spell as a rehab centre in the early 1980s, before being abandoned. As the structure decayed, it became a secluded haven for drug abuse and vandalism. 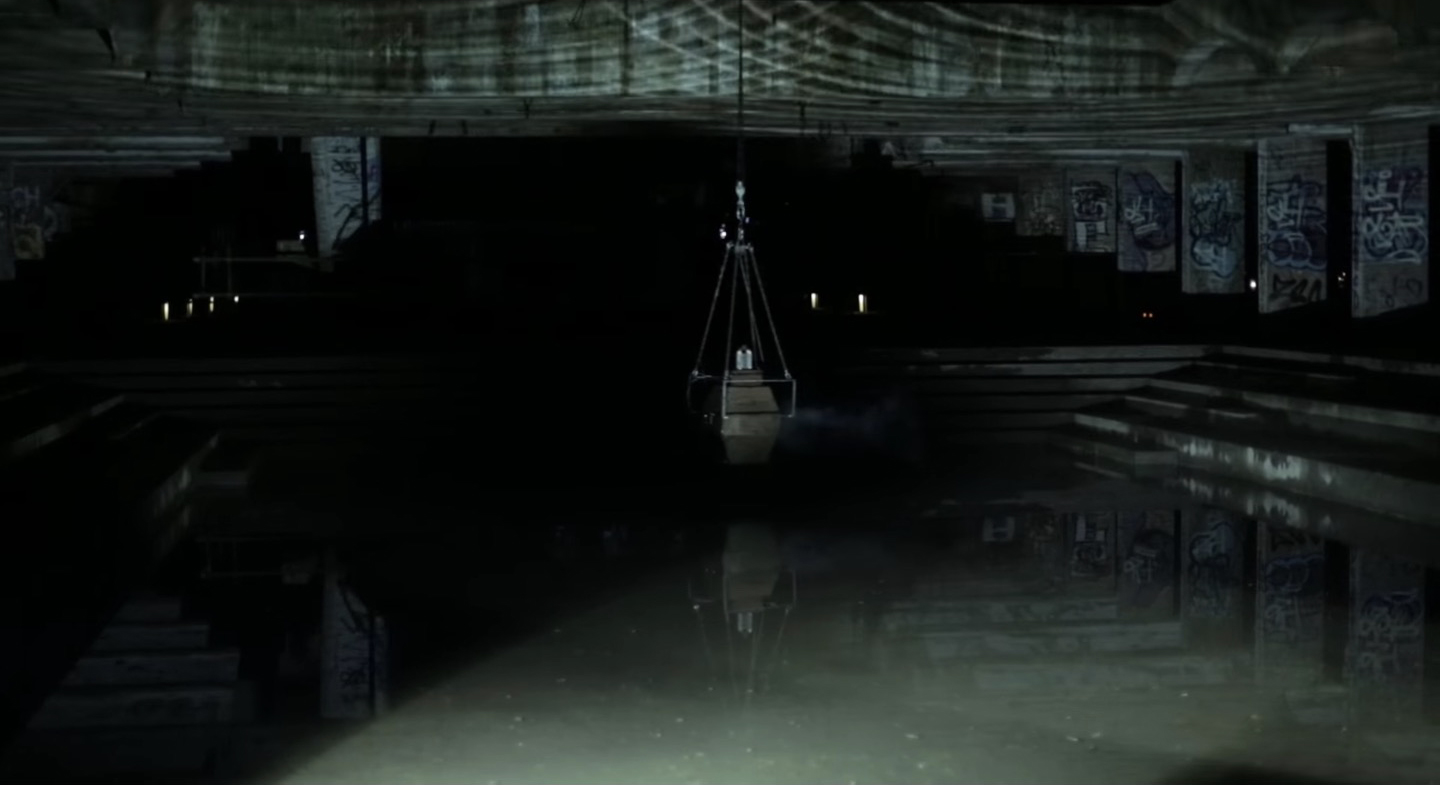 Now that NVA has stepped in, the building is finally on the road to recovery. A design team of Avanti Architects, ERZ Landscape Architects and NORD Architecture are carrying out partial restoration works, leaving some details of the seminary in a ruinous state.

Work will continue to resuscitate the building until 2018, when it is expected to fully open as a venue for experimental art. By then, a 600-capacity venue will have been built into the original chapel at the site.

‘It’s a very inspiring space and I still haven’t come across anything like it,’ adds Farguhar. ‘“Hinterland” has definitely shown us the potential of what we can do with more artists in the future.’