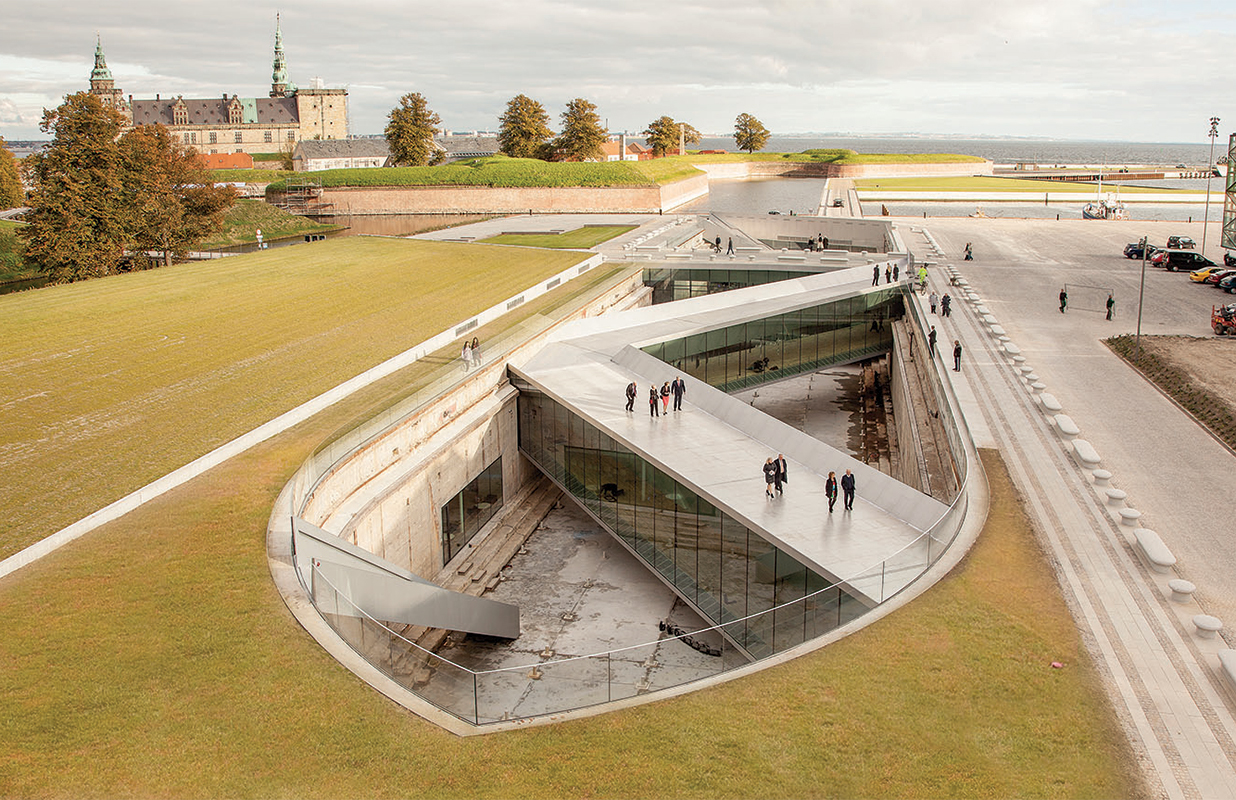 The Danish architect – whose firm BIG is known for designing the Danish Maritime Museum and the proposed Two World Trade Centre in New York – will create the 300 sq m annual summer structure on the lawn of the Serpentine Gallery. As with previous commissioned architects for the pavilion, the starchitect has yet to build a permanent building in England.

Ingels’ design will be joined for the first time ever by four follies that take cues from Queen Caroline’s Temple, a classical 1734 summer house around the corner in Kensington Gardens.

‘After 15 years, the Pavilion programme has expanded,’ said the Serpentine’s outgoing director, Julia Peyton-Jones. ‘It now comprises five structures, each designed by an architect of international renown, aged between 36 and 93.’

Peyton-Jones conceived the idea of an annual pavilion back in 2000, with the 16th edition capping off her 25-year tenure at the Serpentine Gallery.

The practices have six months to carry out their project, from commission to completion, with the designs going to planning later this month. All five structures will be on show for four months over the summer. 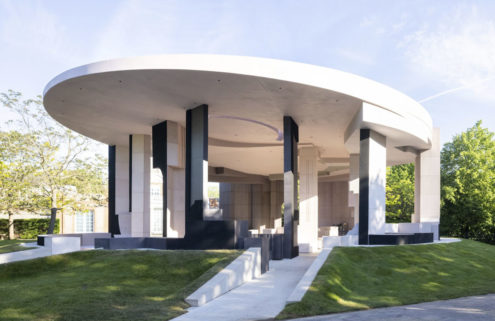 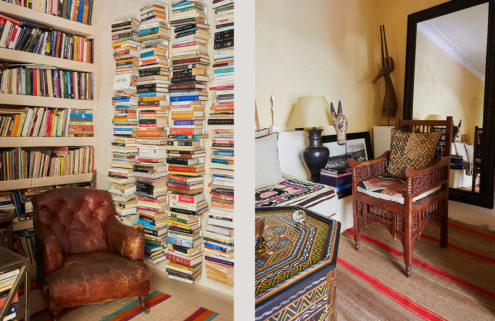 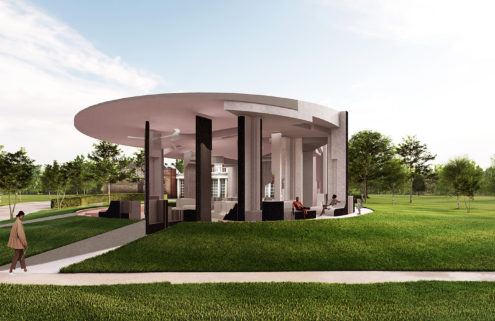 The Serpentine postpones its 2020 summer pavilion