We look beyond Battersea

Battersea Power Station might be a hive of activity once more, with architecture’s A-list turning the building and surrounds into a new urban precinct. But Sir Giles Gilbert Scott’s brick behemoth is far from the only vestige of London’s industrial heydey.

Its younger sibling – Bankside Power Station – was famously turned into art powerhouse Tate Modern by Herzog & de Meuron back in 2000. And beyond this, there are temples to industry aplenty, from art deco factories to gas holders, in varying states of revival or decay.

In King’s Cross, for example, coal yards are being turned into retail spaces, the Granary Building is now home to Central Saint Martins art school, and the Victorian gas holders are being turned into a public park and flats. Retaining these industrials structures is a core part of the developer’s strategy. ‘Without the historic buildings and story, the 67-acre site would have had no context from which to evolve the master plan,’ says Argent director Tom Goodall.

Many of the city’s industrial buildings – built in the late 19th and early 20th centuries, when industry was booming and labour came cheap – are embellished with elaborate craftsmanship. Marble floors and columned facades were standard specs for factories in the 1930s. Add to this large floor plates and its easy to spot their potential for adaptive reuse.

These buildings have endless possibilities thanks to their sheer scale: they could host everything from art studios, workshops and tech hubs to indoor markets and events spaces – or all of the above. Could they become the Roman forums of the 21st century; places where people can eat, work and play?

Perhaps, but these very proportions are also the biggest redevelopment challenge. The gargantuan scale of Grade II-listed Battersea Power Station saw many revival attempts stall and its current developers have published an entire book on ‘placemaking’ in their effort to create a new urban neighbourhood that’s alive at all hours of the day.

Where there is no English Heritage listing, demolition is often the cheaper alternative. But these historic structures have a value that’s not necessarily monetary. Says Goodall: ‘To ignore London’s past, bulldoze everything, and build a new piece of city would ignore everything which makes London so unique.’

Here, we see what’s happening to nine icons of London’s industrial architecture that have been saved from the wrecking ball. 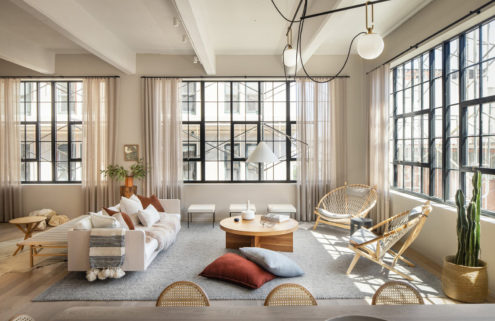 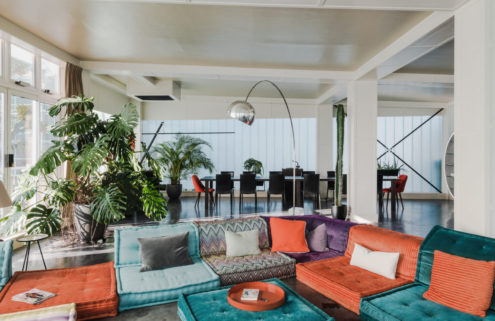 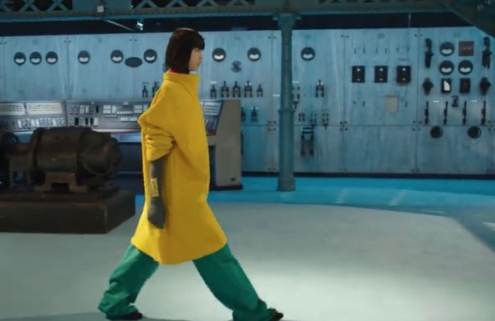