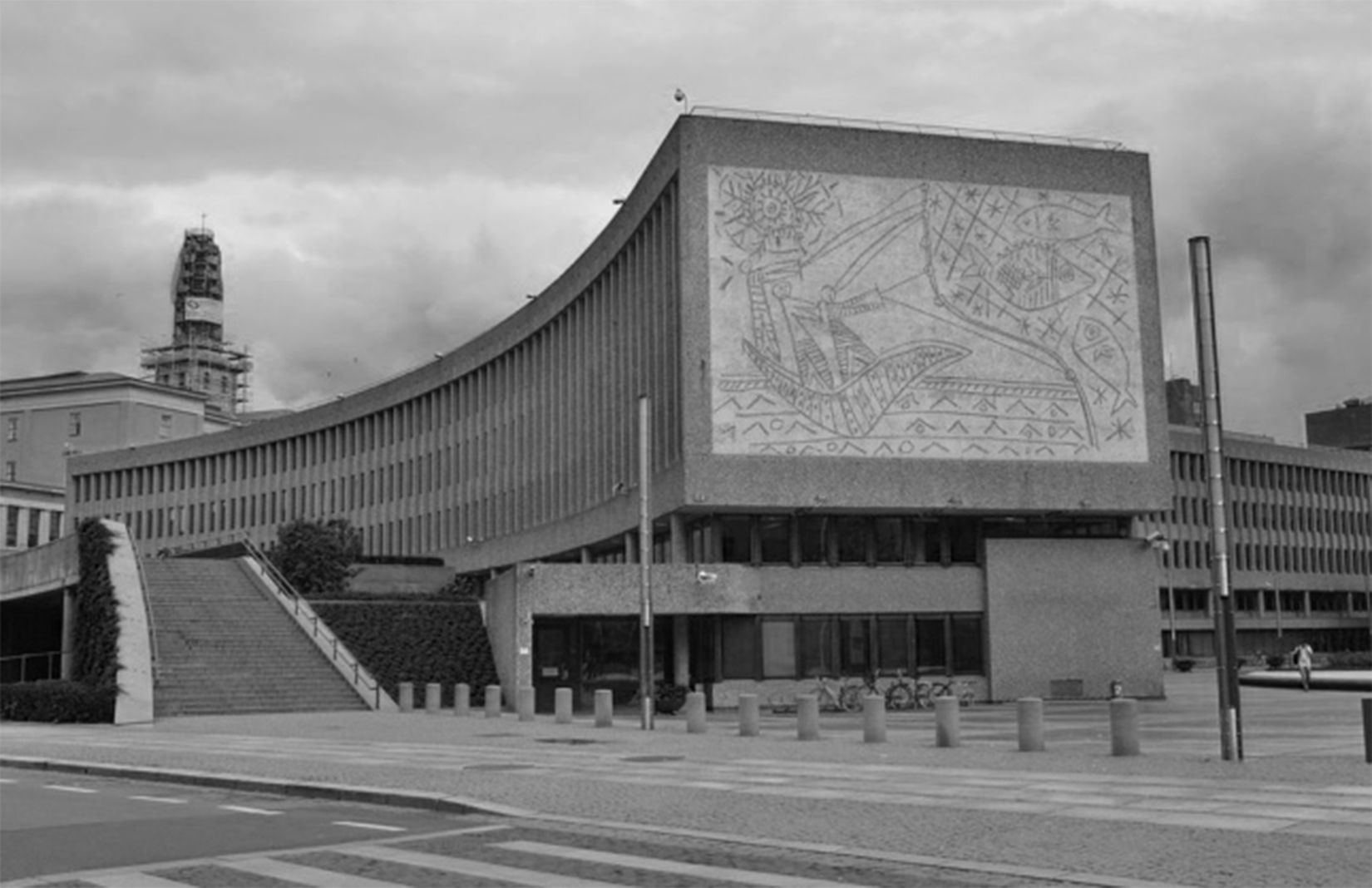 31 March 2020: Oslo’s Y-block office building is the subject of an ongoing preservation campaign, which is hoping to save the brutalist structure and its Picasso murals from being demolished.

The Twentieth Century Society describes the building, which was designed by Erling Viksjø, as a ‘monument of European importance’. The structure is part of a pair of governmental buildings, with The Highrise constructed in 1958, and Y-block in 1969.

Efforts to get the Oslo buildings listed stalled several years ago. It was structurally damaged during the 2011 terrorist attack by Anders Behring Breivik, and plans to demolish Y-block are now in motion.

The brutalist building is home to two murals designed by Picasso – one of which can be seen from Y-block’s exterior – which were sandblasted into concrete embedded with river gravel.

Although there are plans to remove these artworks and preserve them, campaigners argue that they should remain embedded in the building. Others have stated that demolishing the building would be akin to completing Breivik’s original mission. 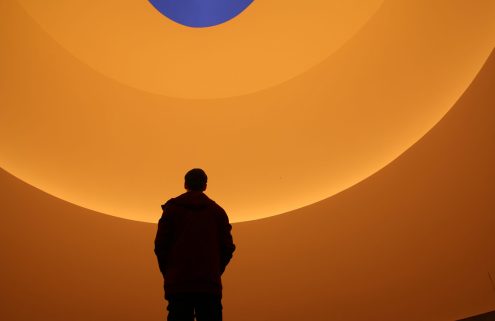 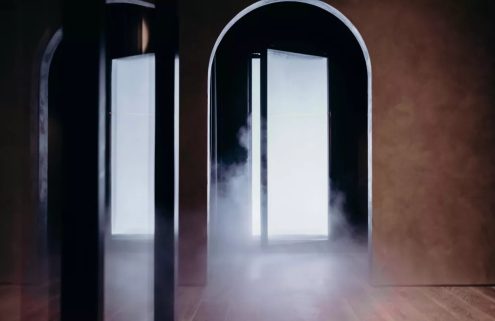