Where art and design shine

Lighting designer Olivier Abry has an eye for composition – his one-off creations stretching out like Calder sculptures across the walls of his Lyon studio. And it’s a talent the Frenchman applies as much to his work as to his home. Inside this former cinema, just a short bicycle ride away, the space’s unusual geometry frames small tableaux: carefully curated still lifes of design pieces and art.

There’s nothing too manicured about the results – this is a family home, after all. But there’s something compelling about the way he puts pieces together, peppering the space with his own angular creations.

Abry, who calls himself a light ‘creator-assembler’, spent 20 years working for a furniture store before deciding to venture out on his own. Though his hand-crafted work is distinctly analogue, his business is a product of the digital age. ‘I began by making five lights from antique steel tubes, then blogging about them,’ he says. ‘Then I reached out to design sites like Design Sponge and Remodelista to see what they thought.’

Needless to say, the response was positive, the orders began pouring in and by 2011, his company Wo & Wé was born.

Abry’s designs can now be seen everywhere from Aesop stores to London’s Ace Hotel, and he counts architects like Vincent Van Duysen and Ash Studio among his clients. Though his first pieces were assembled from vintage parts, he now works with a craftsman, who makes steel pieces to his own specifications. Abry then assembles them in his studio – a lofty space inside a former factory, with vaulted ceilings and large antique windows.

‘I’m inspired by the work of Serge Mouille and his purity of form,’ he says. ‘I also love the early 20th-century pieces by American manufacturer OC White. From the outset of Wo & Wé, it’s always been really important to me that my designs don’t look like objects you can find in a French flea market.’

Abry is a self-taught designer who works by instinct, creating pieces that make a space. He knows the power that a few good design pieces can hold over a room, whether it’s his own lighting or the designs he collects: chairs by the likes of Charles & Ray Eames, Harry Bertoia and Pierre Guariche, and lighting by Vico Magistretti and Ingo Maurer.

His home is a constantly evolving canvas. ‘I like change,’ he says. ‘My attic and studio is full of chairs, which I switch over regularly and I am always hunting for new pieces of design.’ 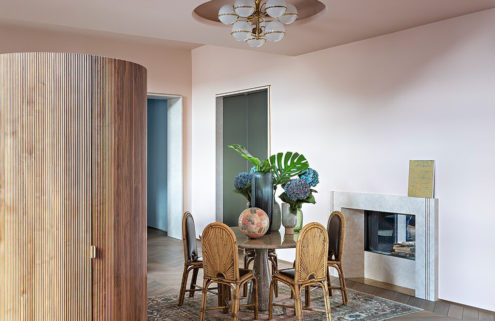 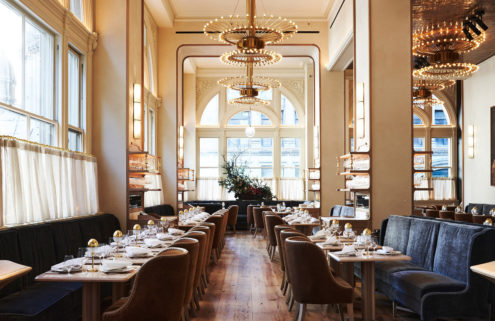 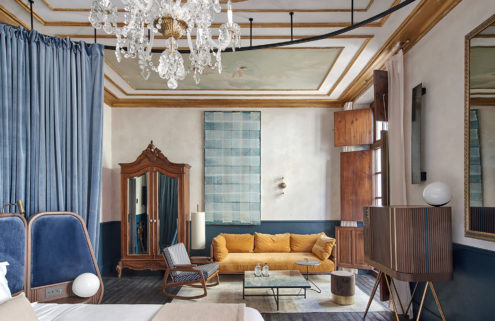 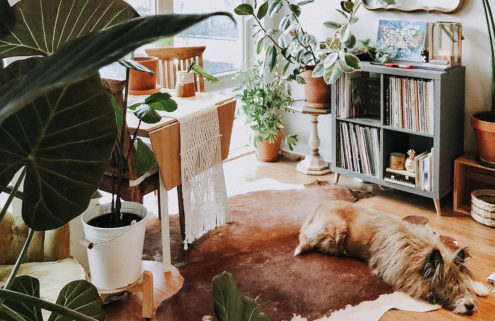